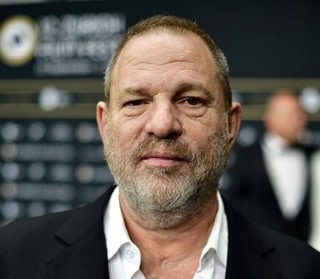 Court TV — the only news organization covering the rape trial of  movie mogul Harvey Weinstein live as it happens, minute-by-minute and gavel-to-gavel — today will unveil Court TV Instant Replay, an unprecedented new feature that will bring everything said in open court of the camera-less trial to viewers immediately.

Seasoned voice talent will read trial transcripts, statements and exchanges verbatim in real time as they happen. That transcript audio will then be synced with highlighted images of the trial participants who are speaking and aired almost instantaneously.

“Court TV Instant Replay is our commitment to viewers to quickly turnaround and bring to life the critical moments of the trial,” commented Court TV Senior Vice President Scott Tufts. “These innovative presentations will combine with the expertise and reporting of our leading team of legal journalists and behind-the-scenes personnel to give consumers an immersive viewing experience of the Weinstein trial they will not get anywhere else.”

As the Weinstein trial commences, Seema Iyer and Vinnie Politan are anchoring live from Court TV’s New York studios, adjacent to the courthouse. Iyer, a former NYC prosecutor who went on to represent the NYPD, is breaking down all the happenings of the case with Politan joining her throughout the day as well as hosting his primetime show – Closing Arguments with Vinnie Politan – nightly at 6:00 p.m. ET (Politan is joined tonight by veteran journalist and original Court TV anchor Ashleigh Banfield and nationally well-respected lawyer Ron Kuby.) Court TV legal Correspondent Chanley Painter and Crime and Justice Reporter Julia Jenae are rotating in-and-out of the courtroom to provide constant live trial updates throughout the day.

Courtroom sketches, exclusive interviews with players in the case, and in-depth analysis by the country’s brightest attorneys, most experienced investigators and experts also provide legal insight and perspectives into the proceedings. Court TV initial interviews include: Weinstein accusers Hope D’Amore, Heather Kerr, Kadian Nobel, Lauren Sivan and Dominique Huett; Weinstein attorneys Donna Rotunno and Damon Cheronis; Gloria Allred, who represents many of the accusers; defense expert Dr. Elizabeth Loftus and many others as the trial unfolds.

Weinstein faces charges of rape, sexual assault and predatory sexual assault and if convicted could spend the rest of his life in prison. Nearly 90 women in total have accused the entertainment mogul of sexual misconduct dating back decades. The accusations helped spark prominent recognition and rise of the #MeToo movement, in which hundreds of women have publicly accused powerful men in business, politics, the news media and entertainment of sexual harassment and abuse.

Court TV helped lead the charge for media access in the courtroom for the Weinstein trial, which was denied. 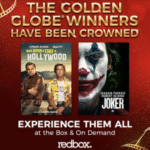 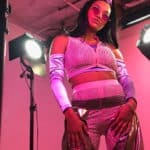