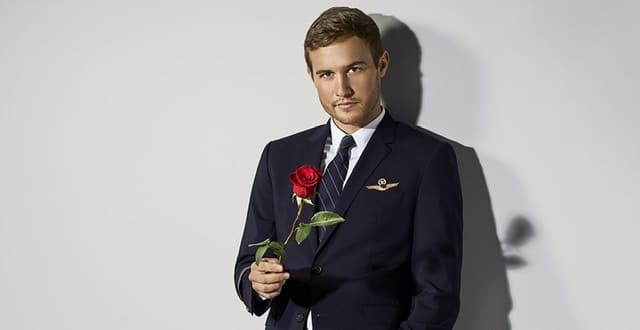 Let the battle (for Pete’s heart) BEGIN! The Bachelor is set to start its newest season in less than a month, leaving fans more excited than ever to see Peter Weber find love.

As we previously reported, this season has a ton of drama, including former Bachelorette Hannah Brown returning…possibly for a second chance at love with the windmill loving pilot.

According to E! News, that drama is only the tip of the iceberg. Host Chris Harrison even tells Peter he needs to come clean about an intimate moment he had with another woman. The woman has yet to be identified, but promos do show him in a compromising position with a lady up against a bathroom wall.

Check out the clip below, courtesy of E!

The Bachelor will return January 6th at 8pm, only on ABC. 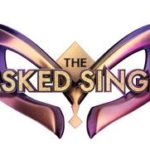 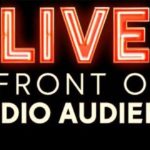