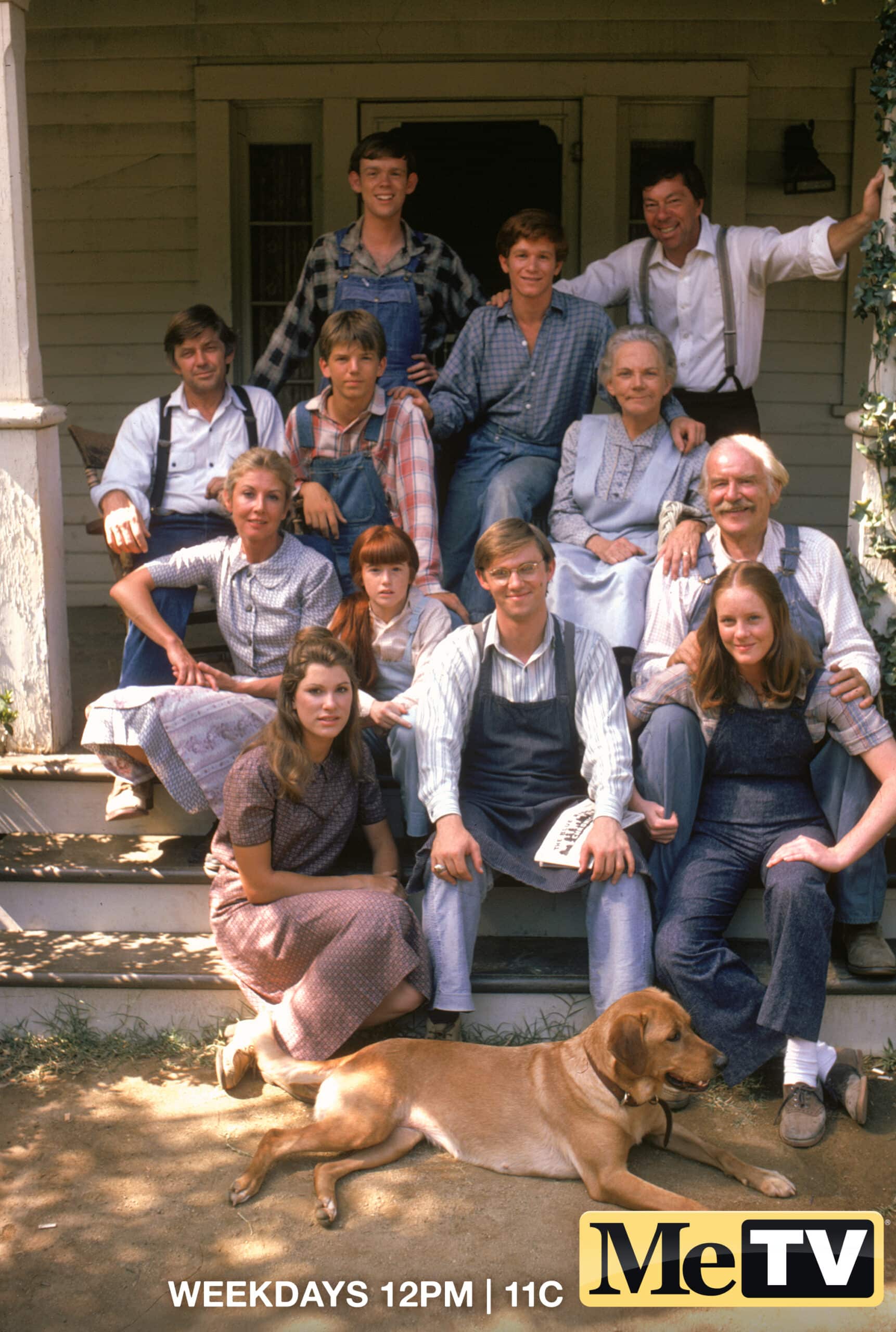 MeTV, America’s #1 classic television network, will welcome one of television’s most beloved families to its daytime lineup next year. The Waltons will air weekdays, premiering on Wednesday, January 1st at 12:00PM ET/PT.

The Waltons is based on the rural upbringing of creator Earl Hammer Jr. who detailed his childhood memories in the 1961 novel Spencer’s Mountain, which was made into a feature film two years later starring Oscar winners Henry Fonda and Maureen O’Hara. Following the success of a 1971 made for television movie based on the beloved characters, “The Homecoming: A Christmas Story,” and with urging from Congress for TV networks to air more family-oriented programming, The Waltons television series premiered on CBS in 1972.

“MeTV is proud to bring The Waltons back to broadcast television after many years,” said Neal Sabin, Vice Chairman of Weigel Broadcasting Co. “This timeless series plays as well as it did when first telecast, and our HD prints make it look better than ever.”

Set in a fictional mountain town, The Waltons followed the life and trials of John Walton Jr. known as “John-Boy” (Richard Thomas) along with his six siblings and parents John and Olivia Walton, portrayed by Ralph Waite and Primetime Emmy Award Winner Michael Learned. Veering from more irreverent programs of the time, such as the sitcom All in the Family, it was rumored that network executives did not expect the show to succeed. However, television viewers flocked to the series and it ultimately became the #2 primetime show in its second season. Originally airing for nine seasons and spawning six made-for-TV movie specials, the long-running storyline spanned 37 years and covered several major historical events including the Great Depression, World War II and the assassination of President John F. Kennedy.

In 2013, TV Guide ranked The Waltons on its list of the 60 Best Series of All Time, and the series earned a Peabody Award in 1972 for its success in “evoking a mood of nostalgia, of love and of honesty.”