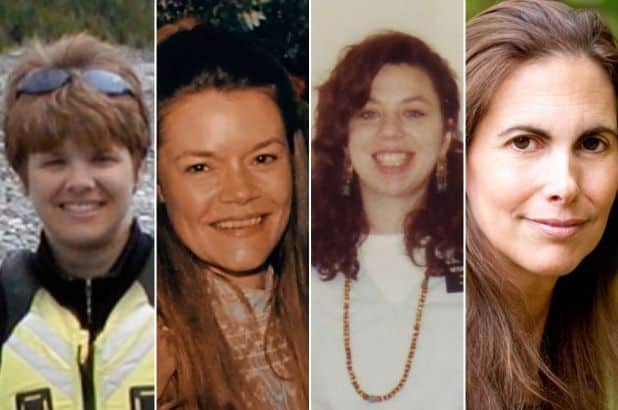 Lost Women of NXIVM premieres tonight on Investigation Discovery and it promises to be a special that has people talking for days to come. The special focuses on the female victims of the cult and the ramifications that followed for them and their families.

In a recent interview with TVGrapevine, the lead investigator Frank Parlato discussed the case and how difficult it was to film. In fact, there were some changes that were made post production in order to protect it was difficult to get people to speak, but hopes that this special gives other victims the courage to speak out about their own abuse. He tried to be respectful as possible when it came to talking to those involved, even going as far as to use fake voices and silhouettes to protect the identities of those who chose to be a part of the special. He added that there was a lot of information, and thinks that there might be a chance for a follow up, depending on how this special goes.

Frank also talked about his relationship with ID and the respect he has for how they handled the special. He loved the fact that they kept everything real and told the story how it happened without adding extra drama. He thinks that because of this, they were able to get the truth out about what happened and hopefully help and educate others.