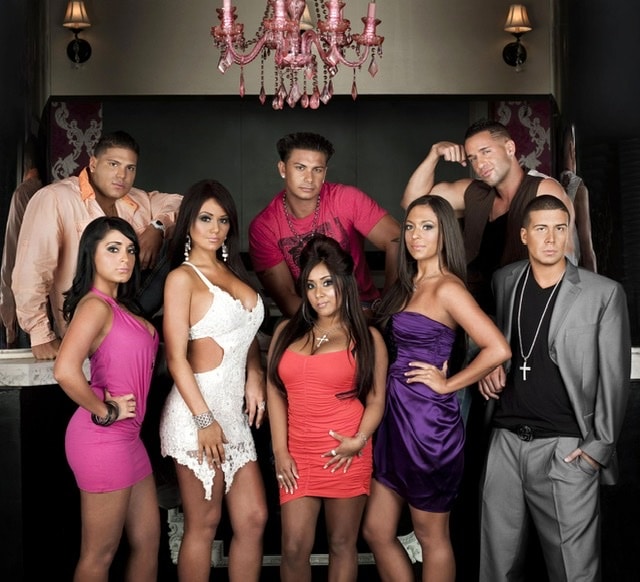 (NEW YORK) – Nicole “Snooki” Polizzi took fans by surprise when she announced that she was retiring from Jersey Shore: Family Vacation — and, according to a source, she surprised her costars as well.

“Production knew that she had been thinking about this so they were not surprised,” the source tells PEOPLE. “The most surprised are the cast, but I think they all understand that she is just exhausted and wants to try and do something on her own. I think she just is probably burned out.”

Polizzi, 32, made the announcement on Friday’s episode of her podcast It’s Happening with Snooki & Joey, acknowledging that being away from her kids while filming was “really, really hard.” She also said the show was “getting so dramatic” and that she didn’t like how she was being portrayed.

“The roomies disagreed with some of her sentiments,” says the source. “How can you go on a podcast and complain that there’s drama when this is a reality show? If there wasn’t drama, it wouldn’t air.”

Still, according to the source, Polizzi might not be putting her Jersey Shore days behind her for good.

“Everybody is saying she’ll be back after she takes a step back for a little,” the source says.