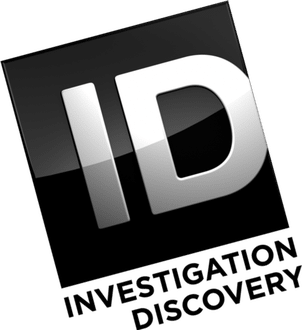 Who would kill for the perfect body? And what happens when a “hot” body turns up cold? In the new three-part series, KILLER BODS, Investigation Discovery explores what happens when fitness gurus, body building experts and aerobics instructors turn from their diets and instead, turn deadly.

This series profiles three cases that have more twists and turns than a Pilate’s class. Add a dash of sex, drugs and desire and it’s the perfect protein shake-up of unforgettable people in untenable situations. With New Year’s resolutions in full swing, ID takes a look at the darker side of the fitness industry. As people embark on new diets and fitness regimes, this series shows that even with the ideal physique, sometimes life is far from idyllic.

Episodes in KILLER BODS include:

Tim Todd was obsessed with body building. Coming up in the Schwarzenegger era, he was the type of man every body builder aspired to be. In his small town of Fenton, MO, he decides to follow his passion and open a gym. Soon he begins a torrid extramarital affair with one of his aerobics instructors. Everyone in town knows the gossip, so when a body is found in Tim’s garage, people wonder – is this a case of love gone wrong? Or is something more insidious afoot?

Abeku Wilson loved his job at the trendy Equinox gym. He worked around fitness instructors, fitness enthusiasts, and the best of the best in the physique world. But when competition between trainers reached a fever pitch, tempers exploded.  What happens next gives a whole new meaning to “feeling the burn.”

Couples who sweat together, stay together – or at least that’s what we’ve been told. Lateisha Jandreau met her husband Paul Jandreau at the gym, and they quickly bonded over their mutual love of fitness. But after a whirlwind romance and a quick marriage, one of them is found dead, leading to the question – does the other half of the couple have a killer physique AND a killer instinct?