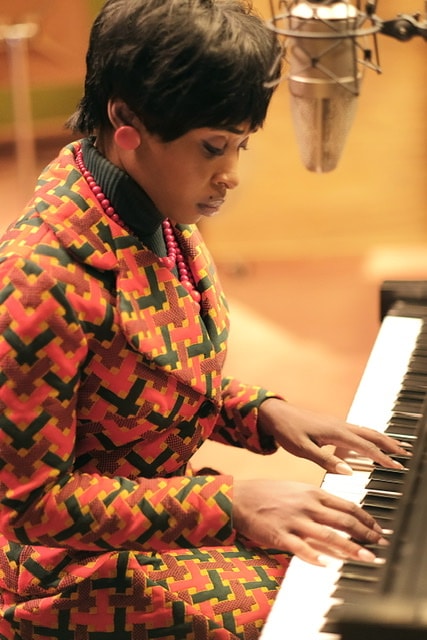 “Over the last few months, I’ve been preparing myself to embody the Queen of Soul, from relistening to her music to discovering her rare interviews and reading some amazing books on her — all to really capture Aretha’s attitude and spirit,” said Erivo. “I’m truly humbled to be working alongside a very talented and musical team. Together, we’ll serve the Queen and create something special.”