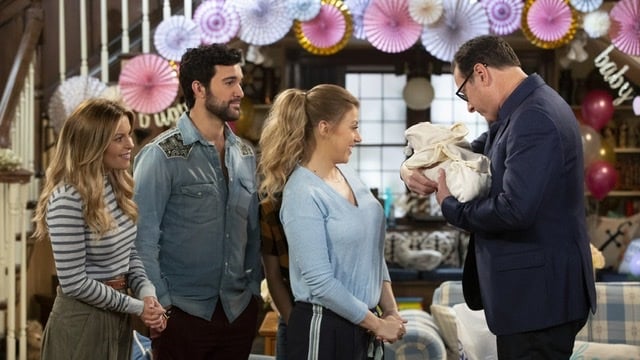 On December 6th, Netflix premiered the first part of Fuller House’s final season. It had 90s teen idols, proposals and of course, a lot of hugging. It set the tone for the second half of the season, which will premiere in 2020.

The theme of this season was love, which is not a surprise, however, the love was coupled by a lot of surprising moments. I’ve listed my top ten moments from the season below.

10. Matt and Gia tied the knot. While we did not see the wedding, we did find out that Stephanie’s high school BFF/DJ’s nemesis married DJ’s former boyfriend/current business partner. This led to the girls throwing Gia a bridal shower at Club Euphoria, which banned dancing. However, DJ, who became a notary for no apparent reason other than to make this storyline happen, saved the day by getting rid of the ban. We also got to see Maks and Val Chmerkovskiy return to see the sisters and ‘whoever you are.’

9. The guys opened a sandwich shop. At the end of last season, we saw Jimmy, Max and Fernando enjoy Uncle Morty’s sandwiches on the sly, thanks to Kimmy’s aversion to the tasty treats. The famous shop made its return this season, however, the owner told the guys that he was retiring and closing the shop. This led to Jimmy, Steve and Fernando buying the shop, leading to Groupon hijinks, family moments and a hilarious scene involving searching for a ring in a pile of sandwiches. While there were some funny moments, the best part was seeing everyone come together to make the business work and Uncle Morty proud.

8. DJ turns 40! That’s right, Donna Jo turned the big 4-OH! The episode had an Amazing Race theme to honor what Steve thinks is her favorite show. (It is actually Million Dollar Listing.) It is boys against girls as they compete for the prize of….DJ’s kids, dog and Ramona doing a Your Kids on the Block performance. The women were convinced that it was going to be a surprise proposal, but despite being disappointed, DJ appreciated Steve making the day special.

7. Kimmy and….Kirk Cameron? Kimmy knows she loves Fernando, but wants to be sure, so she goes on several dates with other men, including an old man, someone arrested by the FBI and an Instagram influencer. She ends her evening with her dream date with Kirk (over non alcoholic beverages) and realizes her heart belongs with Fernando. (It turns out he was spying on her during her dates, including posing as an FBI agent.)

6. Uncle Jesse and Joey return! While they only make a brief cameo, it is hilarious. The two tango in a flash mob, quipping that they should never not be invited to one. For those who are wondering, there was no mention of Aunt Becky. Lori Loughlin was fired after her role in the Varsity Blues scandal came to light and led to her arrest.

5. Ramona gets a new boyfriend. Thanks to Jackson’s laziness and Postmates addiction, Ramona meets her boyfriend Ethan. He is a huge fan of racecar driving and of course, Fernando is his favorite driver. While he wins Ramona’s heart, Fernando is not a fan, even though Ethan tries to bond with the family during Game Night. We also find out that Ethan and Rocki (Jackson’s on again, off again girlfriend) have a secret past!

4. Steve and Max bond….over Real Housewives? While the girls celebrate at the club with Gia, the guys (and Ramona) have a night in, complete with juice boxes and Housewives. Soon everyone is super into watching the drama, including Ramona, who initially complained about the anti-feminist moments on the show.

3. Stephanie and Jimmy name their baby! At the end of last season, we saw the couple become parents, thanks to Kimmy being a surrogate. However, the couple failed to come up with a name for the baby. After a lot of soul searching, the two decided to honor the two people who influenced Stephanie’s life from the start. The baby was named Danielle ‘Dani’ Jo, after Stephanie’s father and sister, respectively. The couple also decided to make Kimmy the godmother.

2. STEEJAY is making it legal. After several what if moments throughout the season, we finally saw the couple get engaged. However, it was a huge surprise for DJ, who thought she was planning a second engagement for Kimmy and Fernando. Cue the aforementioned flash mob that led to Danny, Uncle Jesse, Joey and all of their loved ones on the scene for the big moment. It led to tears, hugs and of course, a BIG YES!

1. A triple wedding is in the works! Now that Stephanie, DJ and Kimmy are all engaged, they decided to have a triple wedding. However, they all have different ideas on what they want, which could lead to some complications. It might also be difficult for Kimmy to get married at the International Space Station….but tune in to see what happens in 2020!

What were your favorite moments? Sound off in the comments! 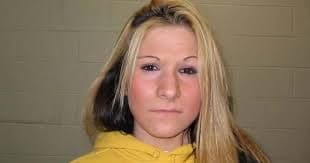 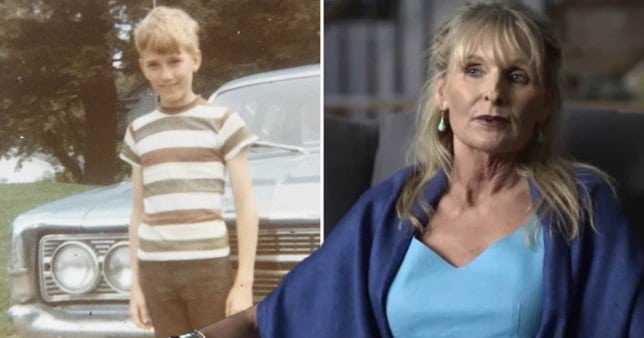 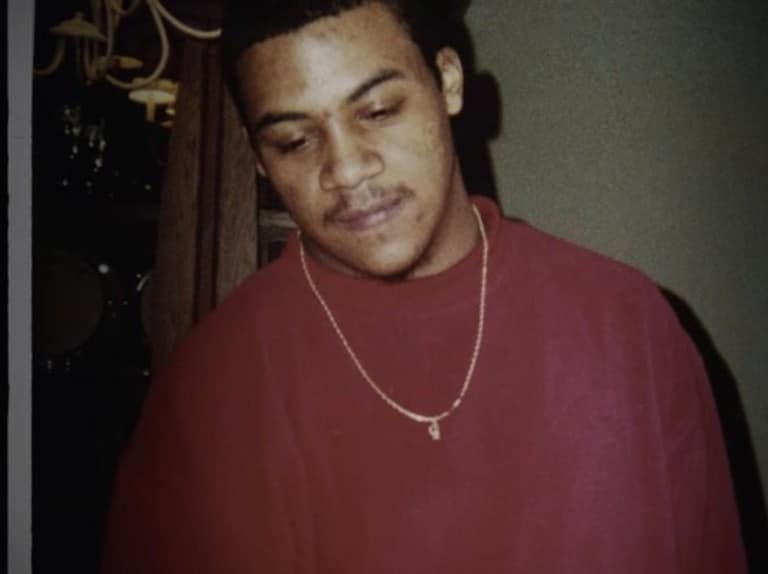