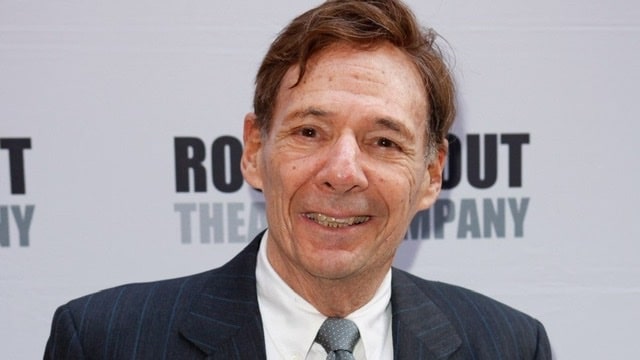 Hollywood has lost a ‘Friend’ tonight. Ron Leibman, who played Rachel’s father Dr. Leonard Green on the hit 90s series, has died. He was 82 years old.

The Tony award winning actor is said to have died from complications from pneumonia. No other information was available as of press time.

Ron is also known for his work in Kaz, which earned him an Emmy win, and Norma Rae. He won his aforementioned Tony for his work in Angels in America: Millennium Approaches. He also did voiceover work for Archer and taught at The New School for Drama in NYC.

The New York born actor is survived by his wife Jessica Walter and stepdaughter Brooke Bowman. TVGrapevine ends their condolences to his loved ones during this time.