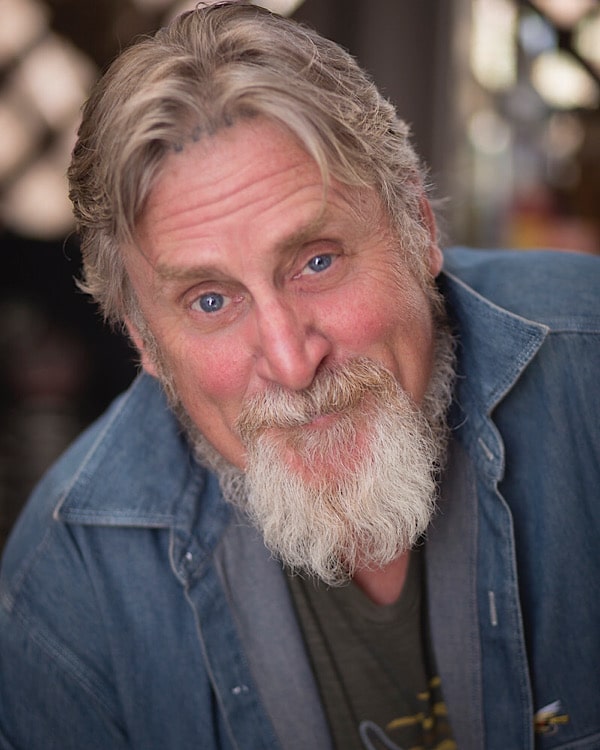 TV Grapevine recently talked to James Charleston about his life, career and everything in between.

Tell me about yourself and career.
As I look back on my life I only just realized that 75% of my first cousins were girls. In my immediate family my siblings were all boys. When I was 10 my parents divorced and my younger brother and I stayed with my mother. I think that helped me to develop my feminist tendencies. The other thing that I think helped shape who I am is that I had a near death experience when I was 1. That influenced how I made friends. I am in touch with none of the friends I made as a child, have been married four times and my current relationship is the longest intimate one I’ve been in. Which is currently stands at 9 years and is still going strong. The other thing is that, I’ve only recently been told that 80% of children under five who experience an NDE commit suicide. So, I find myself in the 20% group.

The first time I ever thought of writing was back in elementary school where I thought I would write a neighborhood newspaper. I think I made it through one edition and had three readers, all friends of mine. I tried writing short stories and novels on and off for decades but it wasn’t until I took a screenwriting course in 2010 that I think I found my vehicle. Since then I’ve written dozens of screenplays. Some have placed in competitions and a few have won awards. But I think it’s with Frijoles that I’ve finally hit my stride.

The project that has most of my attention right now is Frijoles y Arroz. Frijoles is a 1/2 hour comedy podcast about a small town Sheriff’s department that struggles to build community when the women’s movement comes to town. We deal with some tough topics but we present them humorously through the eccentricities of the towns characters. I have tried to address the topic of sexual abuse prevention in various other forms and this is the only one that seems to have some legs.

Previous attempts were a 26 minute drama where two therapists disatisfied with rehabilitation results abduct a sex offender off the street and attempt to forcibly rehabilitate him. The other is a solo show that I performed from NY to San Diego and Vancouver where I play a female therapist, a bureaucrat and an offender who all present their ideas of what prevention looks like. It was an emotionally powerful show but didn’t get the engagement I had hoped for.

Frijoles seems to be much better at engaging people. We have listeners in 45 countries and 273 cities around the world. What attracted you to them? 29 years ago my wife died leaving me to raise our two daughters on my own. In those 29 years I’ve shared the hopes, dreams, frustrations and biases those girls have encountered.

In 2013 two things happened for me. I saw a film that portrayed the invisibility of rapists and I saw a UN Women’s statistic that said 1 in four women would experience sexual or physical assault in their lifetime and that the statistic hadn’t changed in 20 years. I didn’t want my daughters to live in that kind of world so I started looking for ways that I might change that. When my wife was first diagnosed with malignant melanoma we re-evaluated my career choices and I went back to school where I eventually got an Mdiv and an MSW.

My hopes were to be able to help people live happier and fuller lives. But I always felt uncomfortable telling people what they needed to make their lives better when all I knew about them was what they told me in a one hour session once a week. It wasn’t until Al-Anon that I realized the model of therapy I should have used was the one used there. I can’t control or cure anyone and I certainly didn’t cause their problems. What I can do is show them what works for me and let them take what they like and leave the rest.

Well, by 2013 I had been out of the field for so long that I would have to get recertified to get back in and working with one client at a time seemed to be a slow way to make change. That’s when I realized that film was a great vehicle for showing people what works. And they could take what they like and leave the rest.

Frijoles presents multiple ways of looking at the problem of sexual assault. It gives people the freedom to explore multiple expressions of sexuality without calling the listeners on the carpet. So I think listeners have the opportunity to approach these topics through the safety of the characters of Porque. In fact, it’s already happened in the green room.

You know, I think the most memorable moment was in 2017 when I won a production grant from the NMWIF to producer a teaser for a documentary on sexual assault prevention. At that time I was the only male to receive a grant from them.

The biggest challenge was playing a sex offender on stage. What would be your dream project? You know. My dream project would be to be a staff writer in a writing room for the TV series Frijoles y Arroz run by Tina Fey that has Shonda Rhimes mentoring Michelle Tomlinson as Producer, Ava Duverney mentoring Catharine Jones as Director and employs all the actors currently in the podcast. Who are some people you would like to work with? Tina Fey, Shonda Rhimes and Ava Duvernay.

I’ve got a Ghost Whisperer trilogy I’ve had in my head for years, a feature script called Plastic Dad I’d like to polish and an option on In Search of York I’d like to see make into a movie.

We can create a world without violence against women and children. The world already exists in our consciousness. All we have to do is bring it into being.