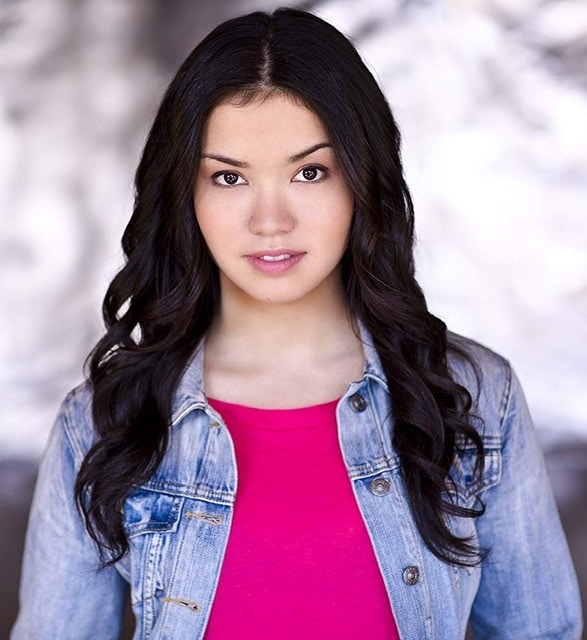 Erika Prevost is an up and coming actress who is on her way to joining the Hollywood elite. She is beautiful, talented and charming, giving her the trifecta of power in Tinseltown. Her. Career may be just beginning, but she proves she is here to stay with every performance.

Now the brunette beauty is appearing in the brand new series Dare Me, which is set to premiere tonight on USA Network. She plays the role of Brianna, who is one of the female leads in the series. The show centers around the lives of a cheerleader it squad  and the dark side that comes with it. The series is based on the Megan Abbott novel and promises to be a huge hit for the network.

In a recent interview with TVGrapevine, Erika gushed over her new role. She is thrilled to take on something new and allowed her to take on a new skill of cheerleading. Although she is a trained dancer (hip hop being the main form she is trained in), she had never done cheerleading before. She enjoyed learning cheerleading and the fact that she got to combine her love of dance and acting into the role as well. She looks forward to seeing the fan reaction and hopes people like the storyline, which is a combination of dark, gritty moments and typical high school situations.

In addition to the show, she is working on several other projects. She is set to appear in the Party of Five reboot and is working on another project called Burning Vision, which is near and dear to her heart. While some details are remaining under wraps, she says this is one of her favorite projects she has done. It takes place during Pearl Harbor and thinks it is an incredible opportunity to take on such a meaty role.

Erika Prevost will continue to succeed in whatever she does, not only because of her talent, but because she is a hardworking, loving individual. The former will build her career, while the latter will make her unforgettable.