Bachelor Peter Weber Wants to Leave the Windmill Behind

Bachelor Peter Weber Wants to Leave the Windmill Behind 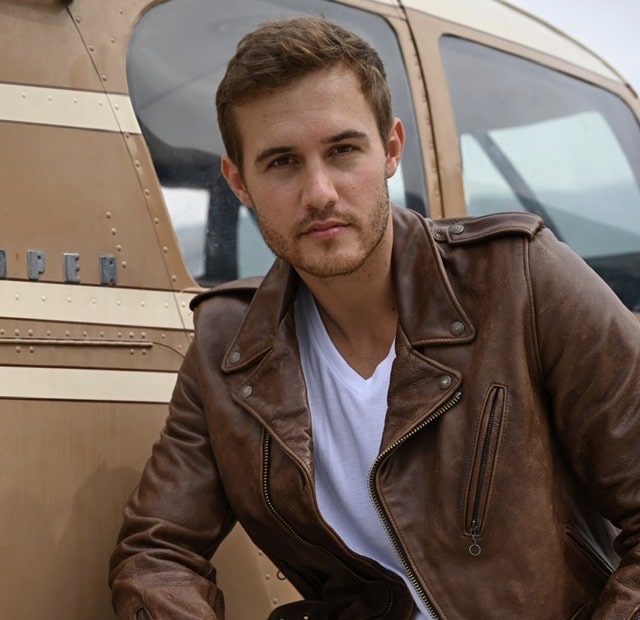 Peter Weber may be putting his heart on the line on the new season of The Bachelor but that doesn’t mean he wants the whole world to know the dirty details. He recently opened up to People Magazine about his experience on The Bachelorette and how his sexual  experiences with Hannah Brown became common knowledge.

He went on to say that  there is more to him than the windmill and he wants to leave it in the past where it belongs, especially out of respect  for his future wife.

The new season of The Bachelor premieres this Monday on ABC. Check your local listings for showtimes.