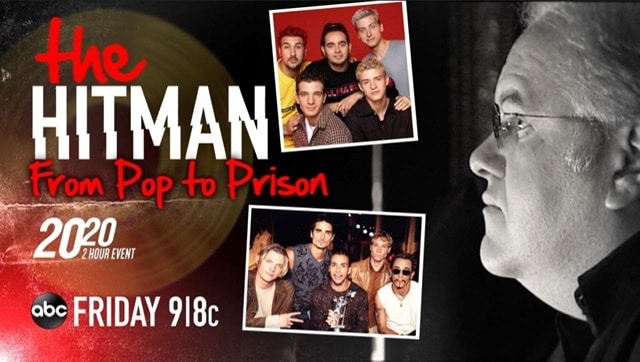 Lou Pearlman will be the focus of this Friday’s 20/20 special. He is the man behind the scandal that impacted the lives of several 90s boy band members. Check out the information below for more details.

Lou Pearlman managed some of the most successful bands of the past 25 years including Backstreet Boys, *NSYNC and O-Town. But underneath Pearlman’s successful and charismatic façade was a criminal. “20/20” dives into his past including his role in running one of the biggest Ponzi schemes ever, swindling investors and banks out of hundreds of millions of dollars; and the lawsuits brought against him, by almost all musicians he managed, for fraud and misrepresentation.

“20/20” features interviews with *NSYNC’s Lance Bass and Chris Kirkpatrick and O-Town’s Jacob Underwood, Erik-Michael Estrada, Trevor Penick and Dan Miller, who open up about working with Pearlman and reflect on his personality and his role in their lives. “20/20” also explores Pearlman’s early career and his blimp business, how he first got involved in the boy band scene and how he led authorities on an international manhunt. “20/20” airs on Friday, December 13 (9:00 – 11:00 p.m. ET) on ABC.