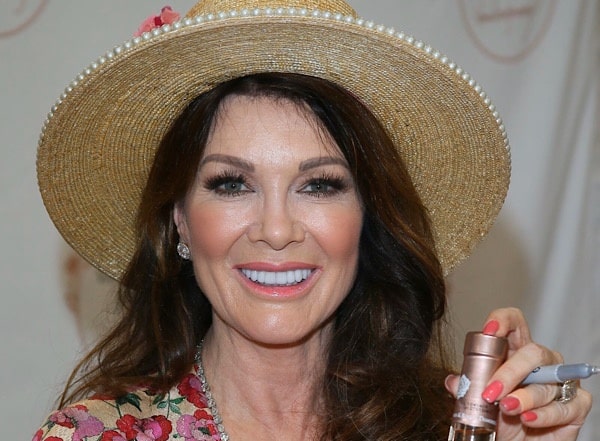 But after a tumultuous season that came on the heels of the tragic death of her brotherMark, Vanderpump abruptly quit the show, leaving a flurry of rumors and more drama in her wake.

“I had a great time on Housewives,” Vanderpump, 59, tells PEOPLE, opening up for the first time about leaving the series she helped launch into one of the most popular in the Bravo franchise. “But to have negativity during a time in my life when I needed to try to be positive … I decided it was over.”