“What a night!” said Ed Asner, who has won the most performance awards in the history of Primetime Emmy Awards. “90 years. A milestone I never thought I would make. You know what they say… 90 is the new 80. I have seen so much in my life. Because of some very lucky breaks I was able to create a career for myself that I am immensely proud of. From JJ Peachum in Three Penny Opera, to Mary Tyler Moore and Lou Grant, to the latest shows that I have been lucky enough to be cast in. Tonight, to be lovingly raked over the coals by such a list of luminaries is something for the ages. And to be treated to some of the greatest musical talent around from my friends Darius Rucker, Steve Lukather and Jackson Browne was top notch. I am proud of what we are offering with The Ed Asner Family Center. I am humbled by the response and support everyone has given.”

The gala also offered an exclusive silent and live auction, as well as a spirited “Fund-A-Mission” auction where guests had the opportunity to support special The Ed Asner Family Center initiatives, including summer camp for kids with autism and other programs for the community. Parent Shelby Landucci gave a heartfelt description of parenting her autistic daughter Zoe. Rene’ Frigo served as the event chair and Dwight Kennedy as the director, music producer and writer. The gala was produced by Kayleigh Millet, Vice President of Events for the center and Dwight Kennedy Music Productions.

“To be celebrating 90 years of Ed Asner is a very big deal – as a legendary actor, an activist, a philanthropist and a father,” said Matthew Asner, President of the Ed Asner Family Center. “Being a star for over five decades should be enough. But from his work as an actor, to fighting social injustice, to his fight for union workers everywhere, to making sure the underdog gets a fair shot and finally to his dedication to helping differently “abled” individuals and their families be the amazing people they are. My father has been there for everyone. The outpouring of love and friendship has been amazing. Thanks for the laughs and the tears and, most of all, thanks for caring.”

The evening spotlighted Asner’s tireless efforts to create The Ed Asner Family Center founded by his son Matt and daughter-in-law Navah Paskowitz-Asner. A longtime advocate for those on the autistic spectrum, Asner personally understands the challenges that Special Needs families face with his own autistic son and grandson, and the healing power of a creative, loving environment.

The Ed Asner Family Center, located in Reseda, California, is dedicated to promoting self-confidence in differently “abled” individuals, bringing balance and wellness to them and their families through arts and vocational enrichments and mental health services. The Center not only caters to the needs of the child but aims to engage the whole family in order to help them face their unique challenges. Autism and special needs including Down Syndrome, developmental delays, Cerebral Palsy among others, touches all of us personally.

ABOUT THE ED ASNER FAMILY CENTER: The Ed Asner Family Center is a one-stop for those with special needs and their families seeking wholeness in all attitudes of life.  The Center will act as an oasis of balance and thought, of interaction and education. Most importantly, The Center gives children and adults of all levels of ability a chance at dignity, confidence, and self-respect. The Ed Asner Family Center caters to the needs of the differently “abled” child -including autism, Down Syndrome, Cerebral Palsy (CP) and developmental delays – and enrolls the complete family to help them meet the unique challenges they face with grace. Facebook: https://www.facebook.com/edasnerfamilycenter/ Twitter: https://twitter.com/edasnercenter Instagram: https://www.instagram.com/edasnerfamilycenter/ 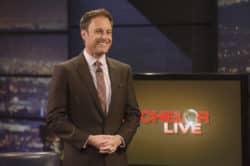 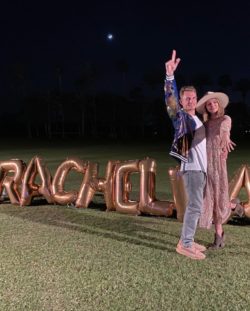 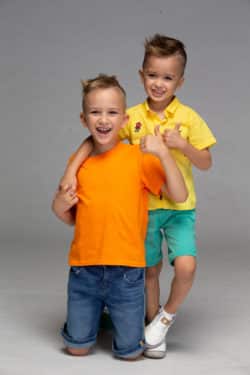