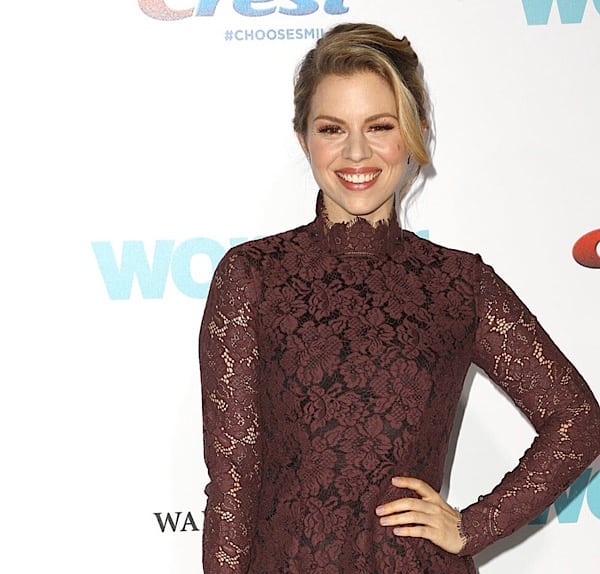 Ali Liebert is known for her on scene performances in shows such as BH90210, Bomb Girls and When Calls The Heart. She has also appeared in several TV movies and other shows, always impressing us with her talent.

Now the blonde beauty is going behind the scenes in a new Lifetime movie, set to air this weekend. Amish Abduction tells the story of a man who decides to leave his Amish family and join the English. He also ends up kidnapping his son, causing his ex wife to go on a journey to get him back.

In a recent interview with TVGrapevine, Ali revealed that she truly enjoyed her time behind the scenes. In fact, it was her idea to get Sara Canning as the female lead. The two women are very good friends and worked together before, so Ali knew that Sara would be perfect in the role.

Ali hopes that people enjoy the story, especially because it shows the strength of a woman who has to face unthinkable events and how she manages to persevere. While the specifics of what happens are kept under wraps in order to surprise the audience, she promises that the audiences will love her character and the stand she takes on domestic violence. Ali adds that she also hopes that people enjoy the cinematography and performances as a whole. She is very proud of this project and looks forward to seeing the fan reaction.

So what is next for Ali? She revealed that she is doing some more writing, as well and going back in front of the camera for some other super secret projects. She admits that it is a challenge to juggle it all, but at the end of the day, it is a wonderful problem to have. We certainly look forward to seeing what is on the horizon, for we know it will be wonderful.