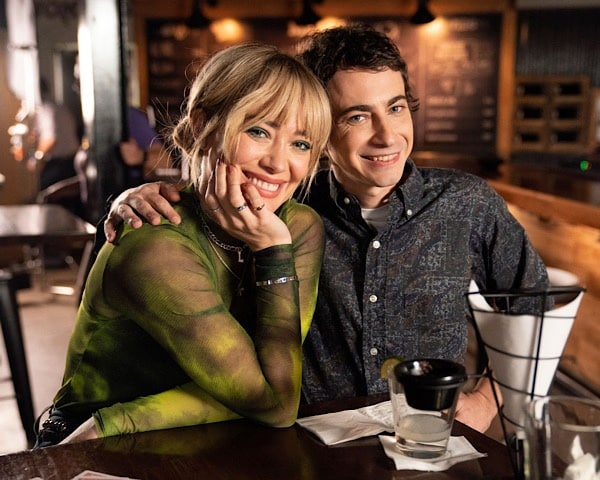 He’s back! Adam Lamberg, who played David ‘Gordo’ Gordon on the hit Disney Channel series Lizzie McGuire, has signed on to do the revival, TVGrapevine has learned. Us Weekly was the first to report the news.

Lamberg played Lizzie’s best friend turned love interest in both the series and the feature film. He has not done much acting since the series ended, with his last film role being in 2005. It seems as if he is coming out of his acting retirement specifically for the show.

His former co-star, Hilary Duff, who plays the titular character on the series, is thrilled to be reunited with Lamberg. “Gordo was an essential piece of the puzzle to what made the original Lizzie McGuire so authentic and beloved,” she said in a statement. “I couldn’t imagine the series without him. I can’t wait for fans to see what he’s up to 15 years later and how he fits into Lizzie’s adult world.”

However, don’t count on the former love interests being a couple in the revival. Duff recently revealed that the two do not end up together, but we will have to tune in to see the status of their relationship.

As previously reported, Hallie Todd, Jake Thomas and Robert Carradine are all reprising their roles as Jo, Matt and Sam, respectively. Duff also alluded that Lizzie’s former crush Ethan Craft, played by Clayton Snyder might be making an appearance….she even hinted at some sort of relationship between the former classmates.