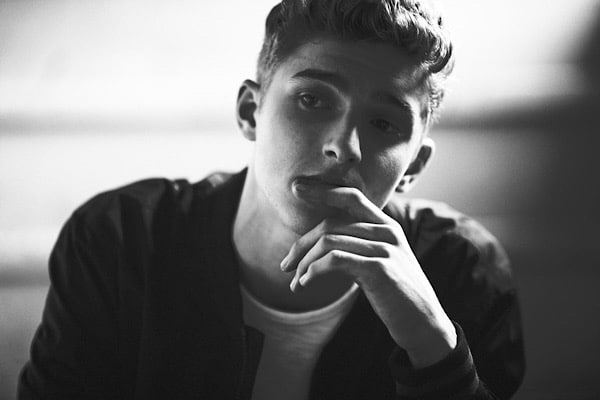 Tonight is a huge night for singing sensation Coby James. The

seventeen year old, who is already being compared to Shawn Mendes, is dropping his newest single at midnight tonight on all music platforms, including but not limited to iTunes, Apple Music and Spotify.

No Trouble, which also has an already released acoustic version, talks about being bullied and facing the issue. In a recent interview with TVGrapevine, Coby revealed that he has been a victim of bullying and uses the song as a platform to reach others. He hopes that people listening can relate and understand his feelings behind the song.

He also helps to inspire others with his strength in overcoming illness as a child.

So what does his future hold? He plans on continuing to go on tour (he is currently on tour with Danny Gokey) and promoting his own music across the country. He also plans to release more music, including two more songs in the near future. His biggest dream, however, is to work with John Mayer and Ryan Tedder from OneRepublic. No matter what though, he will succeed and make his dreams come true….and be an inspiration to us all. 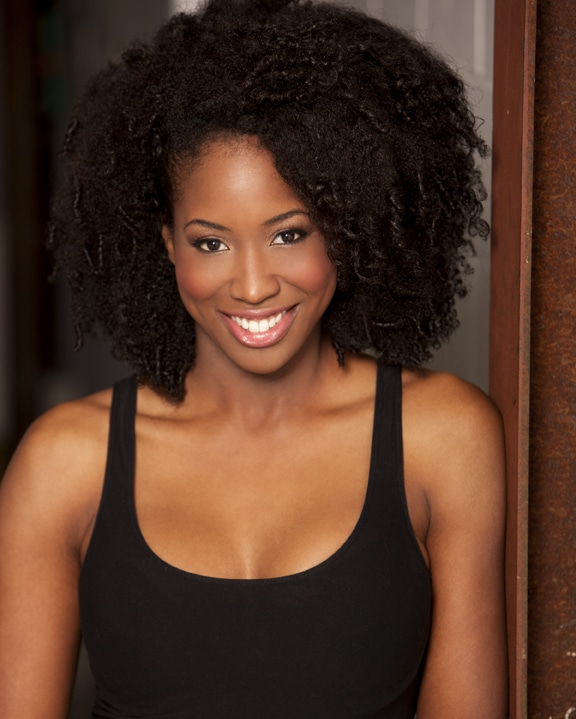 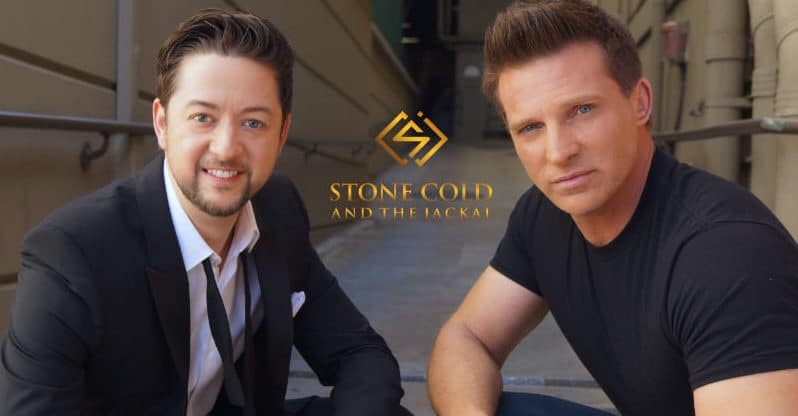