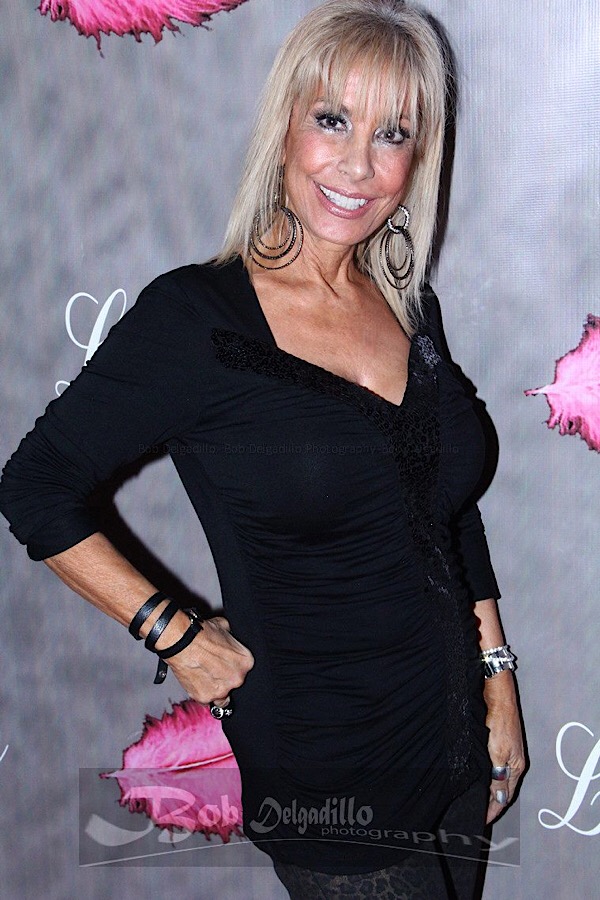 Nadia Sahari talks to TVGrapevine about her career, life and so much more.

Nadia Sahari was born in Beirut, Lebanon and grew up in Dearborn Heights, MI. As an entrepreneur, she has owned and operated a jewelry store, three fashion boutiques, a cell phone/pager store, and a vitamin company with 33 employees. She has performed as a headliner in clubs and TV shows and taught belly dancing to over 2000 students. After studying acting in Nevada and Texas, she became a professional actress. She appeared in several episodes of Friday Night Lights, My Generation, and the feature film Corruption.Gov(with Michael Madsen, Francesco Quinn, and Lee Majors). Her role in the 2009 film Bandslam (with Lisa Kudrow and David Bowie), earned her a Screen Actors Guild membership. Sahari was invited to be a panelist on Oprah TV show and featured in several magazines as the cover girl. She has also appeared on numerous national and international radio and television shows.

An activist for the rights of women and children, Sahari donates a portion of net proceeds from book sales to organizations that support victims of abuse and anti-bully organizations. She has written three books BREAKAWAY: The Road To Freedom, to inspire all who have been abused in life to become victorious, not victims. THE BULLY CAT, to help children not to be silent if being bullied. BE YOUR OWN BOSS, to help those who want to be Entrepreneurs in business and don’t know how to start.

All are on amazon.com and barnesandnoble.com. She hopes each one gives hope to those who are searching for a change in their lives. It is by choice and not by chances that you change your circumstances.

Currently, Ms. Sahari created and produced a talk show, and is working on a feature film. She starred in music videos and received excellent reviews for her part starring in the music video “Who put the merry in Merry Christmas.” Nadia Sahari also produced and helped create the music video, “Everyday is Christmas when I’m with you.”

I am now working on post-production of THE GOLDEN GIRLS movie. I was one of the five leads in this film. It’s a comedy, and one of my first independent films — Now cast in two movies that are still in script form. Titles are not known. However, one may be “The Green Olds.” I am reading scripts now to determine which role would be the right one for me.

I love acting, so I am careful as to what roles I play. I love action, sci-fi, romance, drama, well, just about all genres, but no nudity, cursing or using God’s name in vain.

I hope fans will love the story line, the plot and actors being real, true to the character.

Working with Michael Madsen, Francesco Quinn and Lee Majors was so memorable to me. I met Lee Majors again at the Oscars party and he remembered me. That was incredible!

The biggest challenge in my life is to stay on track. Being a person who helps others, I get off track to my detriment. I won’t ever stop being who I am, but I have to consider myself and remember not to get lost, but be firm and mindful of my life too.

My dream project would be to have a role in a movie or TV series that inspires the audience, and that will help them in achieving their goals in life. I love acting, so whatever project I get it is my dream project. They are all my dreams, my passion.

I would work with any actor who has a passion for acting and their work. Acting is my mission. Who I work with will always be a blessing.
I have no favorites in my life, not in people, colors, or food. I love it all. I am blessed and thankful to be alive and doing my dream.

I actively work on my radio podcast show “The Nadia Sahari Show.” I interview friends and celebs who have achieved their dreams. My show is to inspire and teach the audience that they can do it too! Not to give up on their dreams no matter what they may be. My show is on hundreds of platforms and is very popular on Spotify, iHeartradio, and more. It’s exciting for me to talk to my friends and guests about their life achievements, they all teach me something, and they “teach” the world through my show.

A fun fact that would surprise fans is I am pretty funny. I love comedy. I enjoy making people laugh, especially if they are introverted and shy. It’s my mission to make them laugh, no matter how silly I have to get.

These days on TV I watch, TCM, On-Demand movies, and a few of the series that are on now such as Downtown Abbey, Couples Therapy, The Kelly Clarkson Show, Frasier, Last Man Standing, animal shows, Nat Geo, documentaries, and others. I am reading scripts nowadays.

I want to tell America, I believe in love, freedom, and free speech. I believe in God, Jesus, and the Holy Spirit. I believe in prayer and life cannot exist without any belief in a supreme being, our God, who loves us no matter who we are and no matter what we’ve done or said. We are not perfect; God forgives us for all we do and say that is not love. I am blessed to have friends of many who do believe and who share in their love for God. They are the fruit; they are the ones that give love and support to those who need a hand. Love thy neighbor as you love yourself. You cannot love your neighbor or yourself unless you love God. 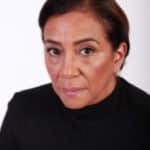 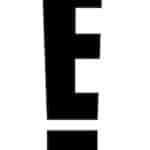