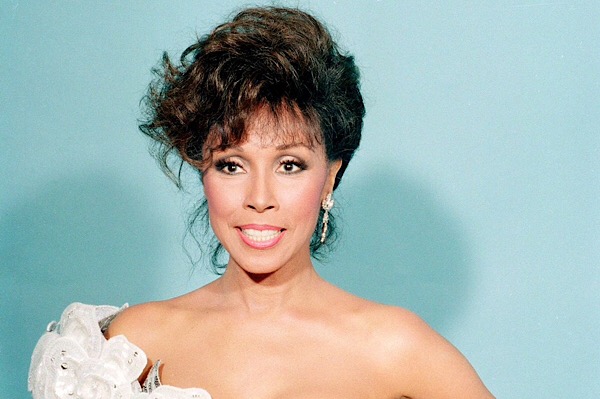 Carroll, a Tony-winner for Broadway’s “No Strings” and an Oscar nominee for “Claudine,” made television history in 1968 with “Julia,” the first network series to star an African-American actress in a non-stereotypical leading role. Later, in the 1980s, she portrayed Dominique Devereaux on the hit nighttime soap, “Dynasty.” 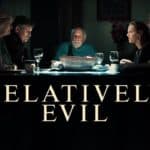