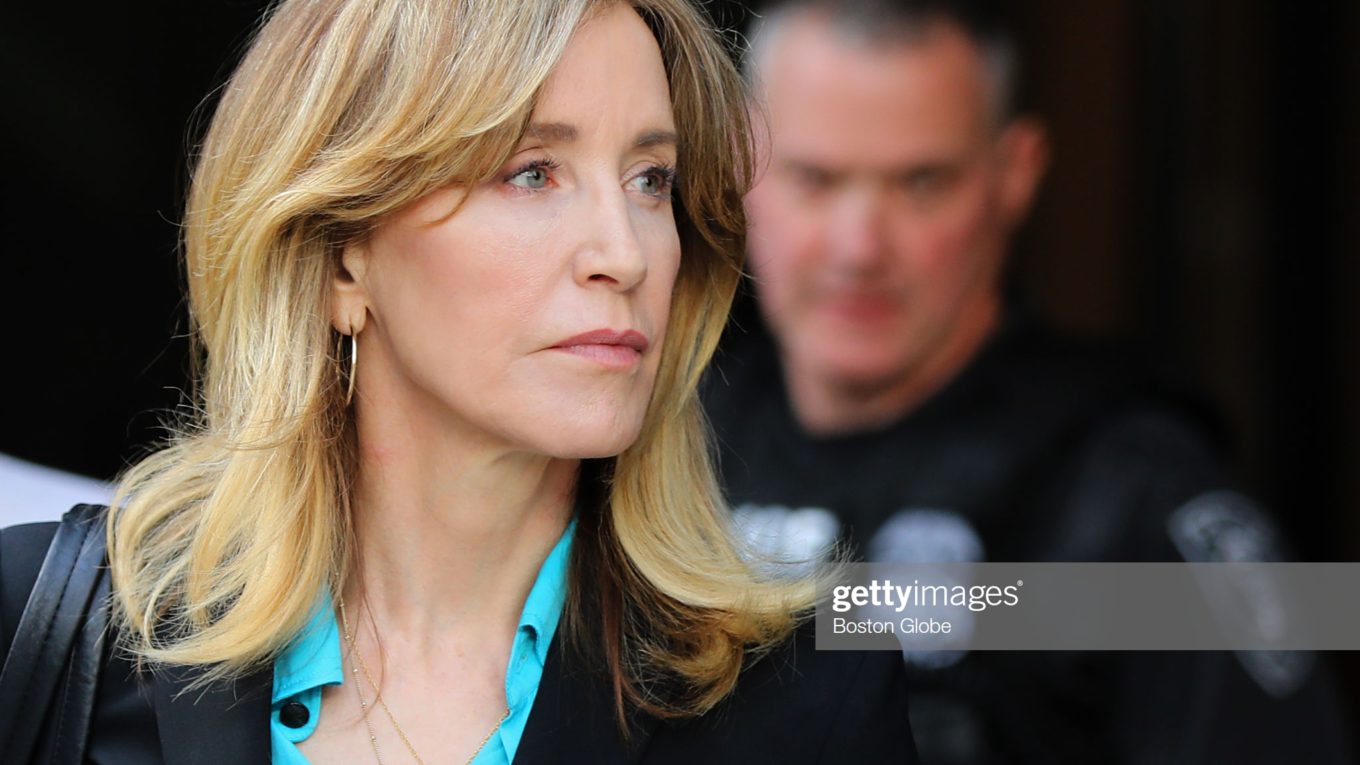 Felicity Huffman is a free woman as of today. The Desperate Housewives alum, who was arrested earlier this year for her role in what became known as “Operation Varsity Blues,” has been released from prison, TVGrapevine has learned.

The actress, who paid $15,000 for someone to alter her daughter’s SAT scores was initially supposed to spend fourteen days in prison. She also was instructed to pay a $30,000 fine, a year of supervised release and 250 hours of community service.

According to Us Weekly, the Sports Night alum was released as per policy for inmates due to be released on weekends.