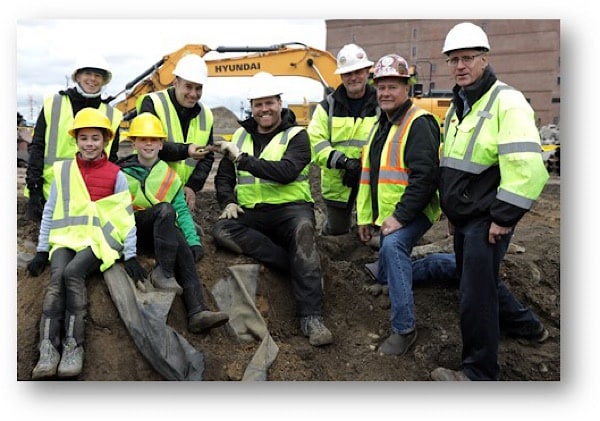 Los Angeles, CA) – Adventurer and avid explorer Josh Gates takes viewers around the globe investigating the greatest legends in history. And now, a case that Josh has been chasing for years has been solved, right in his hometown of Boston, Massachusetts. After two adventures hunting for buried treasures from author Byron Preiss’ 1982 treasure hunt, The Secret, Josh meets up with local Jason Krupat and the two embark on an incredible journey to uncover the famed treasure in the heart of Boston in an all-new episode of EXPEDITION UNKNOWN, airing Wednesday, October 30th at 9PM ET/PT on Discovery Channel.

The objective in Preiss’ diabolically difficult hunt, The Secret, is to decipher clues in twelve paintings and twelve poetic verses to discover the location of twelve buried treasure boxes. Prior to publishing, Preiss secretly traveled to a dozen locations in North America and buried the containers. Each box contains a key that can be exchanged for a precious gemstone. Tragically, Preiss died in a car accident in 2005, taking the solutions to the puzzle with him. Since the book’s publication in 1982, only two of the twelve boxes have been discovered – until now.

Inspired when he saw Josh’s obsession with The Secret on EXPEDITION UNKNOWN, Jason Krupat, a game designer by day, set out to solve one of Preiss’ puzzles and contacted Josh after successfully piecing the riddle together. When the two met in Boston to put the theory to the test, they faced daunting challenges and surprising twists as they unraveled Preiss’ puzzle. Josh and Jason will take viewers around the city on an epic adventure that reveals clues hidden in celebrated local landmarks and ultimately leads them to unraveling this decades-old mystery. This historical event culminates in a shocking discovery that writes a whole new chapter in the epic story of The Secret and brings closure to Josh’s years-long search for the treasures.

“This has been a once-in-a-lifetime experience,” said Gates. “I’ve spent years following this story and have received thousands of messages from passionate searchers all over the country who think they’ve cracked the case. For one of these elusive boxes to be buried in my hometown of Boston is such a thrill. We think of stories like this as fantasies, but it turns out some treasures are real, and buried right beneath our feet. I can’t wait to bring viewers along for the ride!”

In addition to watching the series on Discovery, viewers can check out new episodes each week by downloading the Discovery GO app. Viewers can join the conversation on social media by using the hashtag #ExpeditionUnknown.  Host Josh Gates can be found on Facebook: @joshgatesofficial, Twitter: @joshuagates, and Instagram: @gatesygram. 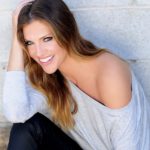 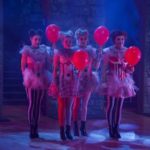