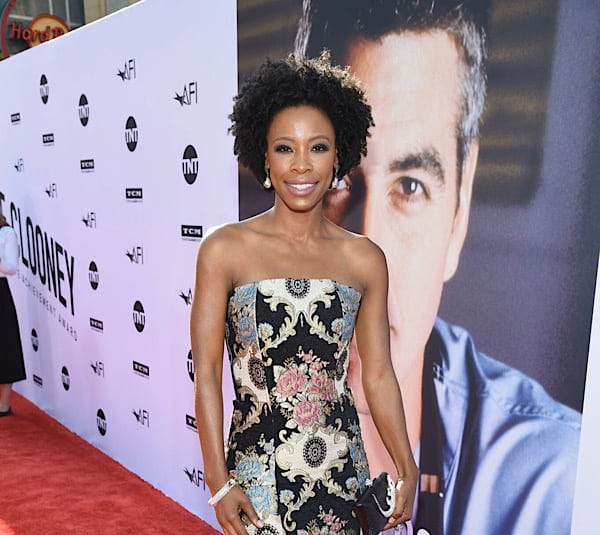 The meaning of Karimah in Arabic is ‘generous one.’ It also happens to fit actress Karimah Westbrook to a T. The All American star is as kind and generous as she is talented, which puts her in a class of her own in Hollywood.

In a recent interview with TVGrapevine, the Save The Last Dance alum revealed that she is loving the role of Grace on All American and is looking forward to this season airing. While she didn’t give any spoilers away, she did reveal that there are going to be some unexpected twists and turns (read: something nobody will seece. Inoments regarding her relationship with her sons Spencer (Daniel Ezra) and Dillon (Jalyn Hall).

So what is the best part about this role? Kamirah admits that she loves the fact that she is playing a mother. She is not one in real life as of yet, but this role allows her to live out this dream. She also loves how relatable the show is and how they get to tell such wonderful stories.

In addition to All American, fans can see her in After We Collided, which is set to be released in 2020. In each project she will shine, not only due to her talent, but because of who she is as a person.