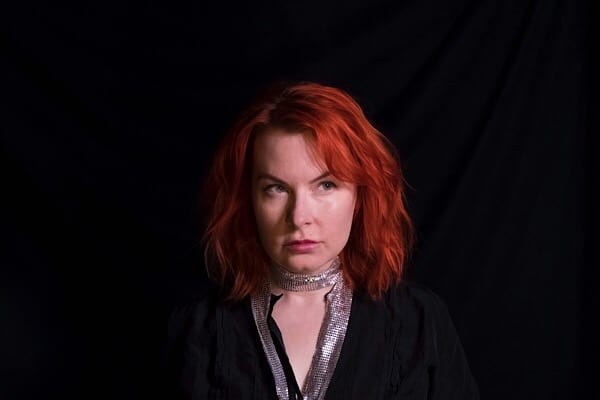 0
Read Time:2 Minute, 26 Second
• What made you decide to work on the Banana Splits movie?

I love horror movies and I love stories with a strong female lead. Banana Splits had both. And it gave me the chance to work with the amazing Dani Kind – who plays Beth.

• What was the biggest challenge?

The film was shot in Cape Town, Africa. And I had never shot a film outside of North America before. I wasn’t sure what to expect. But what I expected to be a challenge turned out to be an advantage. Because I discovered that I love Cape Town and I love the crews there.

• What are some of your favorite memories from working on the movie?

I was reunited with Sara Canning and Celina Martin – two amazing actors from my film Level 16. They both have such range as performers. It was fun to see them transform into characters that are very very different from their roles in Level 16.

I hope people will laugh, then scream, then laugh again. Banana Splits is a fun ride of a film. Watch it will your friends!

• What are some things that inspired the plot, storyline etc. of the movie?

One of the things that most people don’t know is that Harley was originally a little girl character named Candace and Zoe was originally a little boy named Kaleel. When I came on board as director, I asked the writers to swap the genders of the two children because I though their story would be more interesting, more timely, as kids who don’t quite conform to society’s expectations. I have a passion to explore gender politics and personal expression, so I was very happy that the writers were also excited by the gender swap. Scott and Jed created a dreamer named Harley and a fighter named Zoe and those characters are both awesome in every way.

• What else are you working on?
I recently returned to Cape Town to shoot two episodes of the new SYFY series Vagrant Queen. It’s a snarky space opera action comedy extravaganza. With a kickass female lead. It comes out next year and I am really excited for people to see it.
• Tell me a fun fact about yourself?

I used to sing in a goth band. If you watch my movies, it kinda shows.

• What are you watching on TV these days?

I love anything Nordic Noir or scifi. But recent loves include The Expanse and Glitch and Zone Blanche.

I am introducing The Banana Splits at New York Comic Con on October 3rd. In the Javits Center at 6:45pm. I am looking forward to meeting people who love horror movies and fuzzy animatronic murderers!