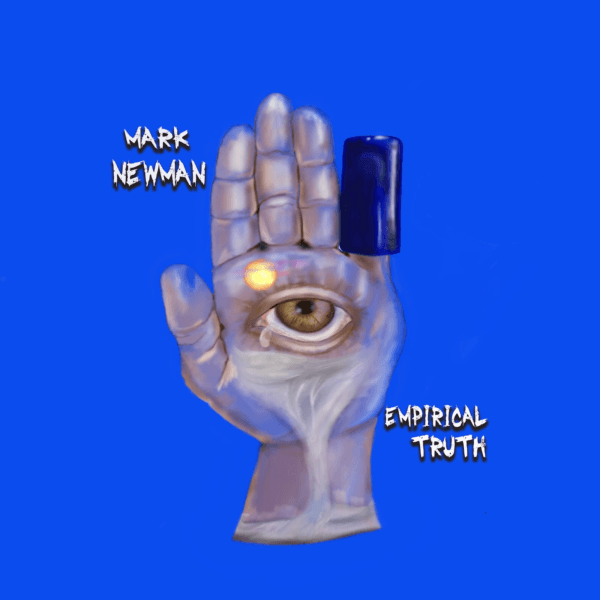 Musician Mark Newman takes time out of his busy schedule to talk to TVGrapevine.

The usual way, playing in high school bands and jamming a lot with friends. I starting writing songs for most of the projects I was was involved with.

-Who inspires you as an artist?

Early on, it was the Beatles, Stones, Traffic and all the Motown and Stax artists. Later it was the Allman Brothers and Little Feat whichled me to playing slide guitar. Then I sought out their influences.

-Tell me about working on Empirical Truth and what inspired it.

-Who are some people you want to collaborate with?

That would be a long list. Some of the artists are gone. There are a lot of known and unknown songwriters with great material that I’d like to work with. Love to work with Delbert McClinton and any of the afore mentioned artists that inspired me.

-What’s next for you?

Playing out both solo and with my band. I’ve also started recording more material.

-Tell me a surprising, fun fact about yourself.

I take on sports that are way above my ability.

-What are you watching on TV these days?

The news, unless “The Godfather” is on. I keep switching between CNN, MSNBC, FOX and BBC. I love watching the BBC and Skynews when I’m in Europe because there’s less of a spin on the news on U.S. events.

-Anything else you want  to tell America?