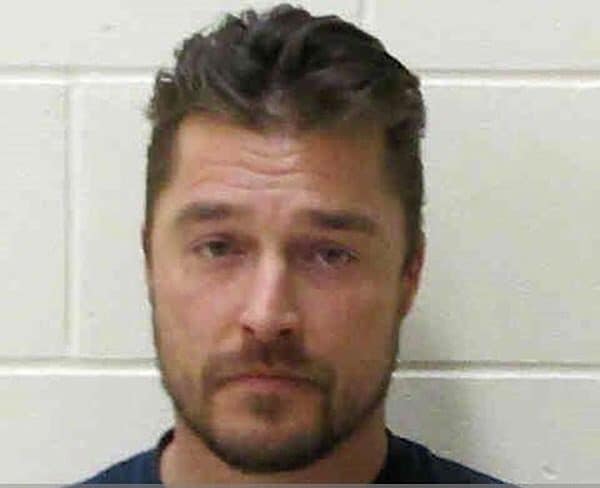 (NEW YORK) – It’s been four years since Chris Soules charmed Bachelor Nation as the suitor known as “Prince Farming” on The Bachelor.

But now, as the Iowa farmer navigates the painful aftermath of a devastating 2017 accident in which farmer Kenneth Mosher was killed, Soules says his relationship with the show that made him famous has changed.

“It’s complicated,” Soules, 37, tells PEOPLE. “It feels like the Bachelorfranchise had to distance itself from me. It’s a difficult thing.”

And when it came to fellow members of Bachelor Nation, “I think a lot of people were afraid to reach out,” he says. “They wanted to be there for me but they didn’t know what to do or say.”