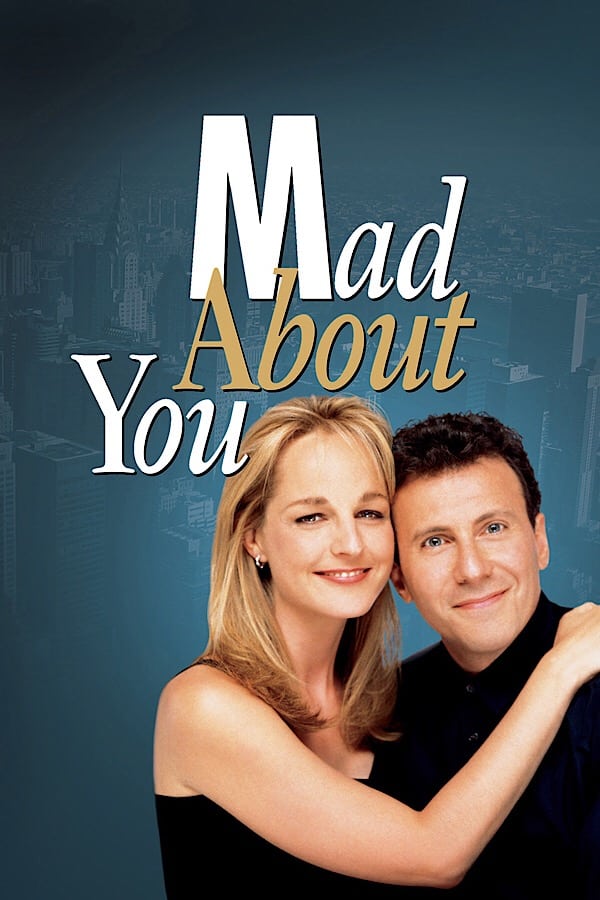 Los Angeles (September 5, 2019) – The Buchmans are back!  Paul Reiser and Helen Hunt reprise their roles in the Sony Pictures Television-produced limited event series on Wednesday, November 20 when the first six episodes drop ad-free exclusively on Spectrum’s On Demand platform.  The final six episodes will release on Wednesday, December 18.

The series will explore the fertile ground of modern marriage through the eyes of the Buchmans as newly minted empty-nesters after dropping their unpredictable, hard-to-control daughter Mabel (Abby Quinn) off at college. The original sitcom ran for seven seasons from 1992-1999 and won multiple Emmy® and Golden Globe® awards. All 164 original episodes are now available free on-demand for Spectrum subscribers.

“Mad About You” is produced by Sony Pictures Television in association with Comedy Dynamics. Peter Tolan serves as showrunner, executive producer and writer. Helen Hunt and Paul Reiser executive produce alongside Brian Volk-Weiss, Michael Pelmont and Matthew Ochacher. Danny Jacobson, who co-created the show with Reiser will serve as an executive consultant.