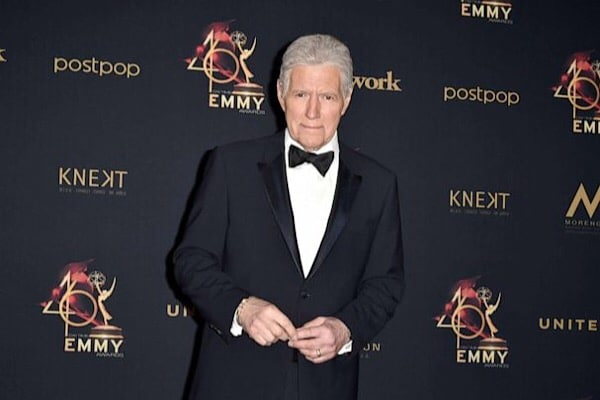 Alex Trebek is going for another round of chemotherapy, TVGrapevine has learned. The Jeopardy! host made the announcement today on Good Morning America, saying his numbers went “sky high” and he lost a significant amount of weight in the span of a week.

“I was doing so well,” he said in the interview. “And my numbers went down to the equivalent of a normal human being who does not have pancreatic cancer. So we were all very optimistic. And they said, ‘Good, we’re gonna stop chemo, we’ll start you on immunotherapy. I lost about 12 pounds in a week. And my numbers went sky high, much higher than they were when I was first diagnosed. So, the doctors have decided that I have to undergo chemo again and that’s what I’m doing.”

The legendary game show host was diagnosed with stage four pancreatic cancer earlier this year. He revealed that although he was in pain and battling depression from the diagnosis and treatment, he planned on continuing to host Jeopardy!, which is in its 35th season.

TVGrapevine will bring more information as it becomes available. We wish Alex Trebek the best and hope for a speedy recovery.