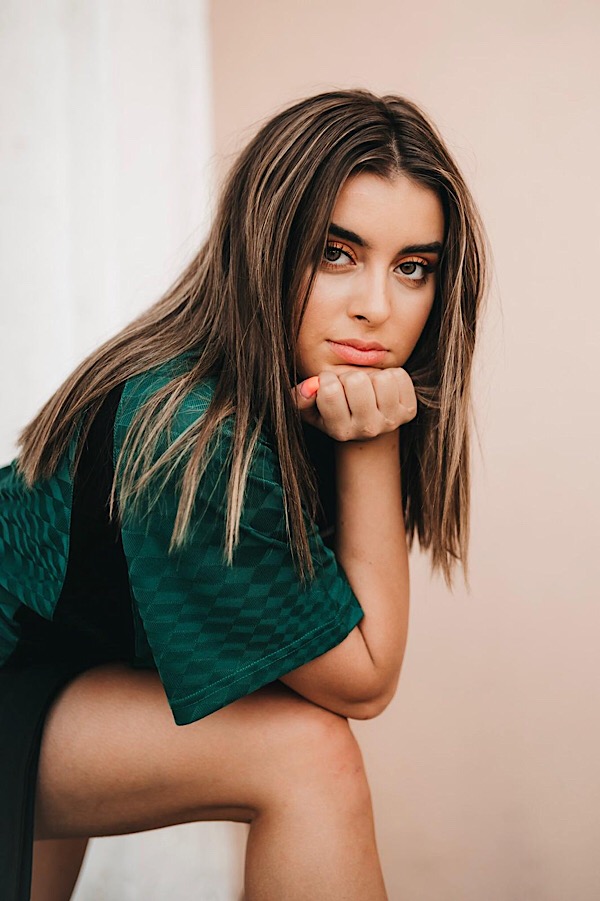 Hosted by Hilliker, who has nearly 6 million followers across Facebook and Instagram, the 8 episode series is a dating social experiment. You only get one chance to make a first impression and on “Kiss, Date, Eliminate,” that first impression is a kiss. As its title states, the show has singles kiss their prospective partners first, and then based on their connection, decide if a date will follow, or if the relationship will end in elimination.

“Kiss, Date, Eliminate” is produced by Studio71 with Andrew Strauser and Matt Schmidt, Executive Producing. New episodes of the show will be available every Thursday.

Hilliker rose to fame in 2013 as a contestant on the Lifetime reality series Abby’s Ultimate Dance Competition and subsequently starred as a series regular on Lifetime’s Dance Moms. Her additional credits include several series for ABC Family, Disney and CW. In addition to acting, she is an entrepreneur with a successful dress line.

“Kiss, Date, Eliminate” joins Studio71’s unscripted series’, “I Want My Stuff Back” and “Sunk & Found,” and Studio71’s scripted series “The Real Bros of Simi Valley,” all of which are available to stream on Facebook Watch.