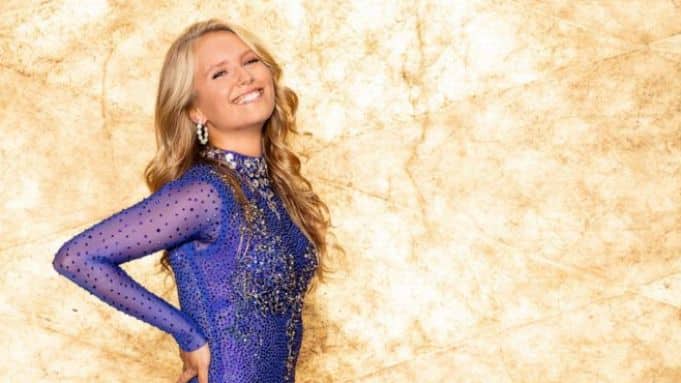 This new season of ABC’s Dancing With The Stars has already gotten off to a dramatic start. TVGrapevine just learned that contestant Christie Brinkley has dropped out of the competition. Deadline.com broke the news just moments ago.

The model is said to have broken her arm and requires surgery. No word yet on when it will happen, but she will be sidelined for the season.

Since this is a last minute injury, the show had to scramble for a replacement. With just hours until the premiere, Christie’s daughter Sailor Brinkley-Cook will be dancing. The young woman is a model and has appeared in Sports Illustrated.