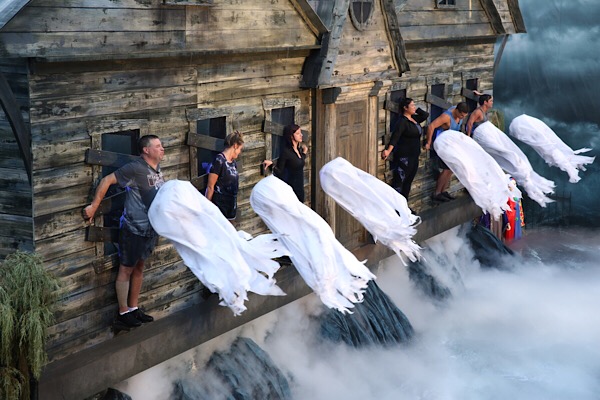 Tonight is another nomination day on CBS’s Big Brother. We will also see who won the HOH competition, which aired live on the feeds last week.

The competition is another wall sit endurance comp. Jessica falls first, followed by Cliff and Christie. Nicole falls next, followed by Tommy, who falls when Michie promises to keep him safe. Michie wins, although he isn’t sure how he feels about having the power.

Christie is worried about being at risk for eviction, while Nicole is upset about losing. Michie promises her safety, saying they still have a final four deal with Cliff and Holly.

Christie finds out Tommy is going to be safe and realizes there is a final four deal going on. Tommy comes to the same conclusion.

Michie tells Jessica she is going up, leaving her devastated. Christie wonders what will happen if Jessica wins the veto and Michie says Cliff will then go up. Christie is upset because she knows this will get her evicted.

Nomination time! Jessica and Christie are up, and we will find out Wednesday if they will remain in place. Stay tuned.