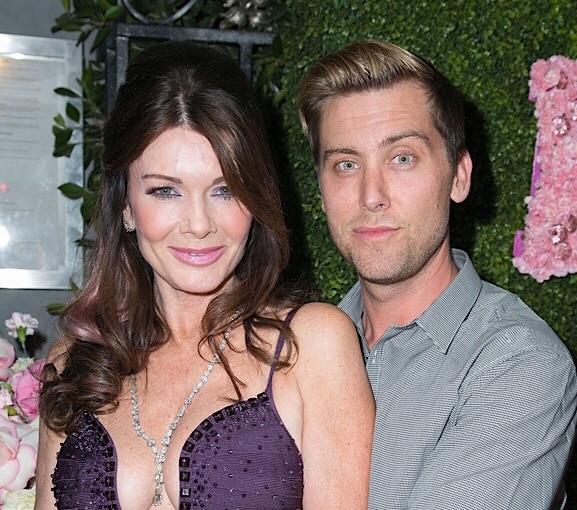 On Thursday, the singer sat down with PEOPLE Now and discussed his friend’s exit from the show after nine seasons, admitting that he’d “been trying to get her to leave that show for years.”

Vanderpump, 58, who had a major falling out with her costars throughout the course of filming season 9 and skipped the reunion, announced her departure in June.

“The last year was a very negative year for me,” she explained in an interview with Extra. “I feel like we’re moving forward. They have had their resolution. I just had a horrible time with the show and the women. It was a very sad time in my life and it wasn’t made any better. I just decided to walk away.”