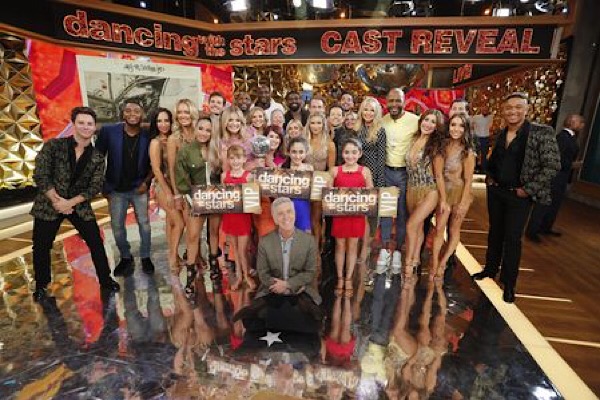 We just got the cast announcement, now it is time to announce the pros who will be competing on Dancing With The Stars season 28.

As previously reported, Peta Murgatroyd is returning after a two season hiatus. It has also been confirmed that pros Artem Chigvintsev, Sharna Burgess and Maks Chmerkovskiy will not be returning for a chance to earn a mirrorball trophy.

According to Us Weekly, the pros that are confirmed to return are as follows

In addition, World of Dance alums Daniella Karagach and Pasha Pashkov will join the show, although it is unknown as to what they will be doing.

The pairings will be announced on the Dancing With The Stars season premiere on September 16, only on ABC. 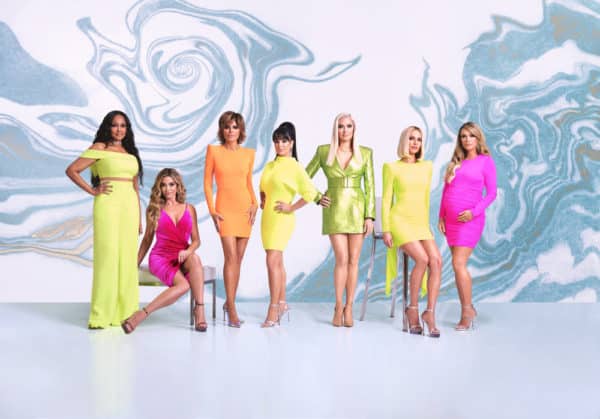 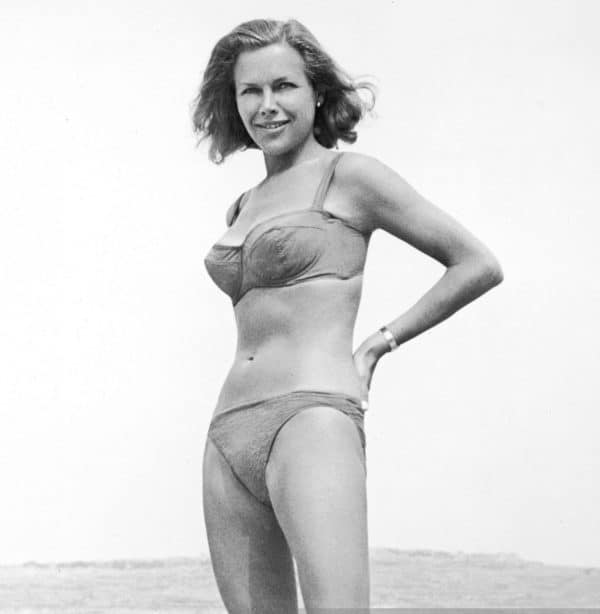 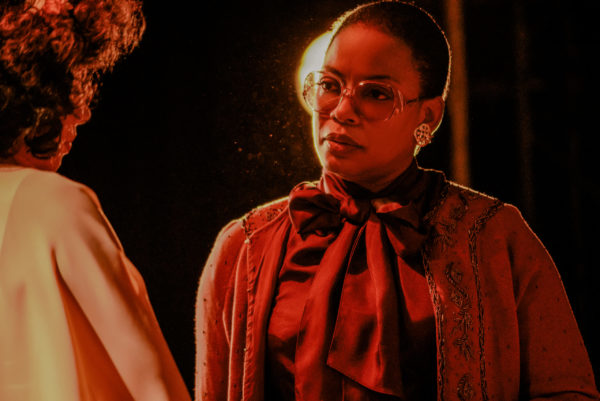