Bob Harper Returning to The Biggest Loser as Host 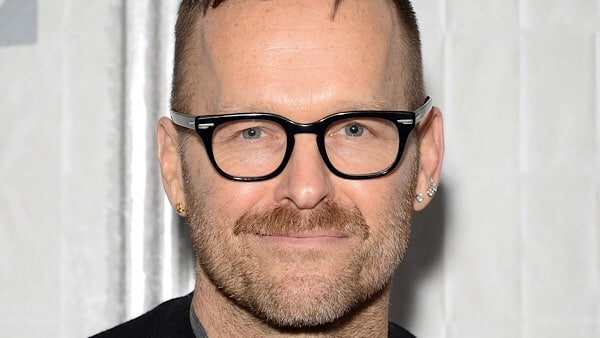 USA Network announced today that Bob Harper, America’s beloved health and fitness expert, will be the host of the reboot of THE BIGGEST LOSER premiering in 2020 on cable’s #1 entertainment network, USA.
Harper was a staple for 17 seasons on the original version of the mega-hit reality series and has consistently dedicated his life to inspiring healthy lifestyles in others, even as he battled his own health obstacle via a heart attack in 2017.
“I’ve learned a lot over the last two years since suffering a heart attack,” said Harper.  “I know more than ever that it’s aboutoverall health and living your absolute best life inside and out, plus finding ways to overcome the everyday obstacles that we all face. That is what we are doing with the show. We are going to be changing lives and it is going to be big. I cannot wait to get started!”
Harper will be joined by brand new trainers during the 10-episode season produced by Endemol Shine North America, in association with Universal Television Alternative Studio. 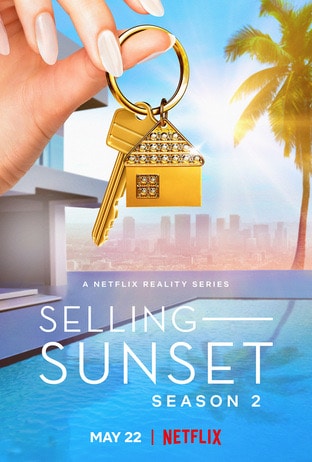