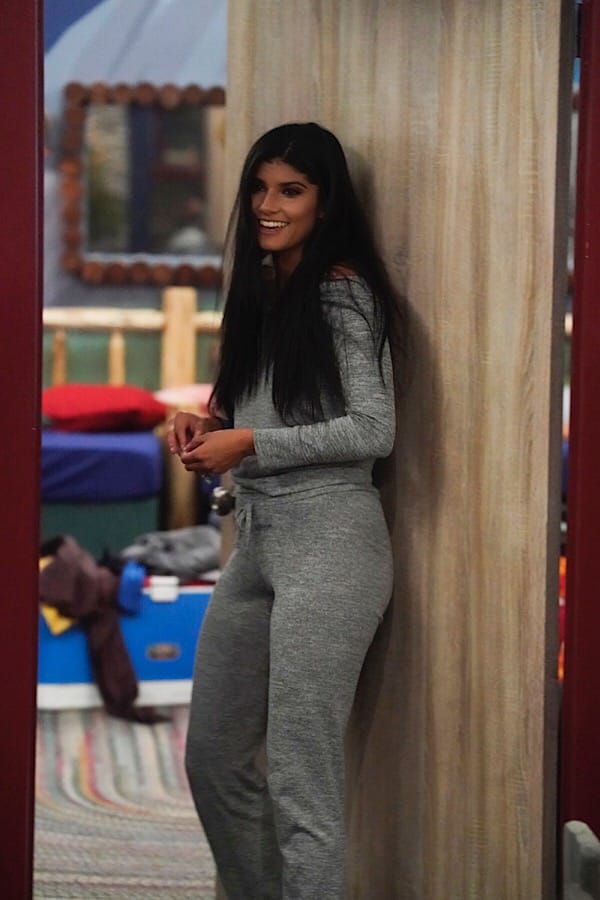 Tonight’s episode of CBS’s Big Brother will feature the next veto competition and we will see if Michie or Jack will get off the block and if Christie will use her Diamond POV.

At this point, the plan is to get rid of Jack because Jessica is not fond of his condescending ways. Holly is the only one speaking to Michie. In the event that Jack wins the POV, Christie will use her power to put him back on the block.

Nick has no loyalties at this point, but it seems like Tommy and Christie are saying they are still supporting Jack.

VETO COMP TIME! Jessica, Jack and Michie are competing, along with Kat, Tommy and Nick. Christie plans to get rid of Michie and give Jack the Diamond power if he wins to pick a pawn and get rid of Michie.

The competition seems like a weird rocket game that reminds me of the Toy Story ride in Disney. They will go through several rounds with people being knocked out when they have the least amount of points at the end of the round.

Each person will also either win a prize or get a punishment.

Kat is the first eliminated and wins a Hawaiian vacation.

Jack is next out and is punished with an angry alien following him around for. 24 hours.

Tommy is next out and is sent on house missions the whole week.

Michie is next out and on call for aliens invading??

The Diamond  power is now expired.

Christie wants Jack to stay in the house and tells Jessica that Nick, Analyse and Tommy want to evict Michie. Jessica is surprised by this.

Michie gets wind of the fact that people want him gone and goes to talk to Jessica, Holly and Kat. They are now pissed at Nick.

Jessica gathers everyone together and says she is NOT using her POV and the nominations will stay as is. Stay tuned for the live eviction ceremony tomorrow. 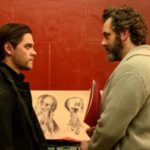 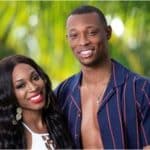