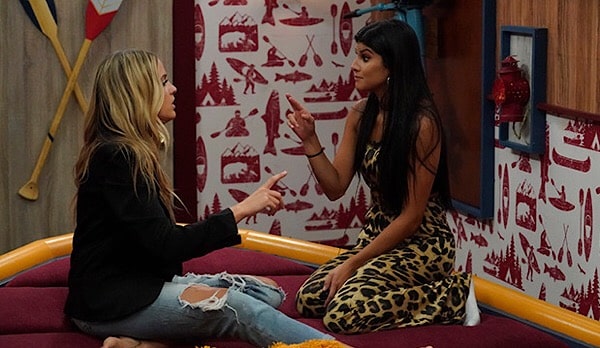 It’s POV Competition day on CBS’s Big Brother. HOH Michie will be competing, along with Analyse and Christie. Several other yet to be determined houseguests will also compete.

Christie is sobbing and saying everyone is fake, Analyse is flipping people off and Holly is saying she loves them both.

Michie says that Tommy will go on the block in the event Analyse wins POV in order to ensure Christie gets evicted. Nick plans to save Analyse. Ironically, she isn’t sure she can trust him and of course Christie is still complaining.

Nick’s integrity is being questioned by everyone and he is accused of having a deal with Michie. He says if people don’t trust him that is on them.

POV comp! The remaining contestants are Cliff, Holly and Nick. They do some sort of under the sea balancing competition where they add creatures to their boards and try to move without falling. It is really no competition except between Michie and Christie. Michie wins and Christie cries.

Christie continues to cry and complain to everyone.

Michie decides not to use the POV, so the nominations stand. Stay tuned for the live eviction. 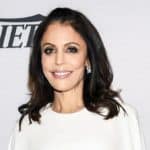 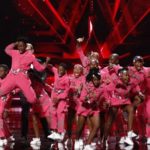