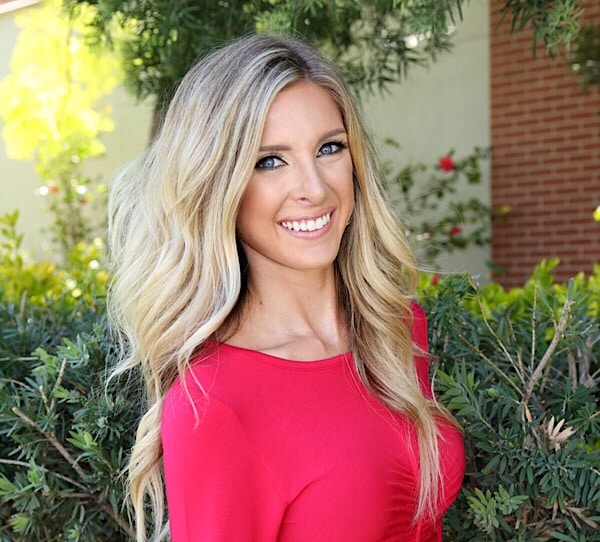 More drama for the Chrisley family. Lindsie Chrisley, who is Todd Chrisley’s daughter from a previous marriage, is accused of allegedly having affairs with former Bachelor contestants Robby Hayes and Josh Murray. The news comes days after Todd and his current wife Julie were indicted on tax evasion charges.

According to Us Weekly, Lindsie has been harassed by her father and her brother Chase, who are threatening to release a sex tape involving her and the Bachelor Nation members. She was allegedly threatened after she refused to lie about an unspecified incident. Her attorney also claims she has been harassed for years and has been distancing herself from her family.

“It’s heartbreaking and shameful that these kinds of accusations have to be aired in public. We have tried to keep Lindsie’s extramarital relationships with Robby Hayes and Josh Murray [during her marriage to Will Campbell] private for her sake since August of 2016.  Sadly, for reasons we can only guess at, she ran to the sheriff’s office to accuse her brother of buying a sex tape of her and Robby, which was a complete lie, and now she’s telling more lies about me.” 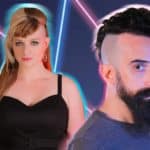 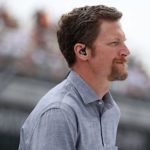