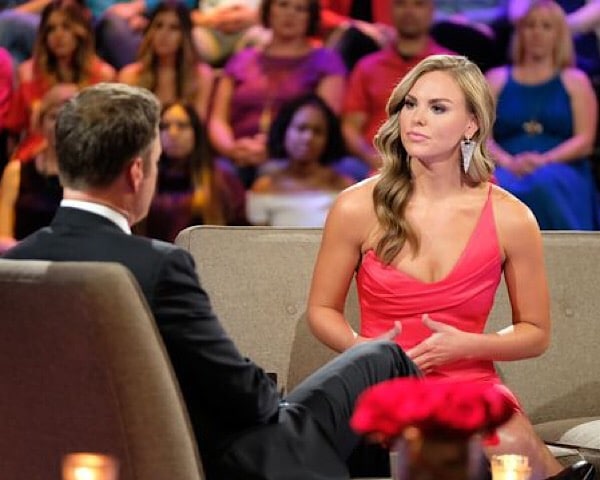 Tonight is the shocking conclusion of ABC’s The Bachelorette. We will see Hannah choose Jed or Tyler…and what happened after the final rose. Chris Harrison is there live playing Phil Donahue and to interview everyone involved.

Chris says there is love, betrayal and cringeworthy moments and I legit have to check my TV to make sure this isn’t Jerry Springer. Not that I’d mind, I LOVE me some Jerry and he is very wonderful, but I want to see what Hannah will do if these rumors are true.

Hannah looks back on how much she has grown since the journey began and….she does seem to have grown up a lot. Also, I want to know where she got that robe!

She gets ready and looks back on her journey. We also see Tyler and Jed prepare for the day. The guys also meet with Neil Lane and pick out her ring. I feel like good ole’ Neil chooses the same five rings for each season and they rotate who gets them.

On the way to the ceremony site, she makes the driver stop the car, throws herself on the ground and has a breakdown. She talks to Random Producer Dude and just…stands there? What?

Now we are at the rose ceremony site. Tyler is up first which we all know means he is not the one. He tells her he loves her and how much she means to him and gives a tear filled speech about how much his life changed because of her.

SHE THEN REJECTS HIM!! He knows before she says anything and she says he is wonderful and special, but she loves someone else. She says she is sorry and he looks so sad. He says he is hurt, but he is her biggest fan and wishes her the best success.

They hug goodbye and he leaves in tears.

Now it is Jed’s turn. He brought his guitar with him…to the rose ceremony. He then sings her a song and she gives a speech saying that he is the one she was praying for.

He proposes and she says yes….he then accepts the final rose. They are in love, getting married and scream it from the rooftop and sing.

Chris says the next chapter is filled with broken promises and hearts.

We see some moments between them post show and it seems like everything is okay. However, Hannah then reveals that Jed admitted there was another girl before the show and that it as nothing. However, she then finds out that he was lying and that People magazine revealed that there was more to his previous relationship. She is not happy and feels betrayed. She says she wonders if he knows that she is so hurt. She is confused as to how she feels and plans on confronting him.

The two meet up and she confronts him. He plays dumb and says there are two sides to the story. He says he met this girl in October and it wasn’t a real relationship. She wants him to explain what it means and says they had dinner, took a trip together and slept together a few times. However, he claims it wasn’t dating and he was hooking up with other girls. Even though she met his parents. He also says she threw him a surprise party and he parents surprised him with a vacation. During this time, he got invited to do the show and claims it got complicated, but it was mostly for his music.

They get into more details and how he told this girl he loved her before he left.

Hannah is understandably angry and upset. She even shows him more evidence of him cheating with other girls. He even had other girls in his apartment. She is saying he is hurt and he doesn’t think it was a big deal.

She walks away for a bit and when she comes back he asks what she wants. She wants honesty and brings up the Scott debacle and how he thinks he should he have reacted. He claims this girl wasn’t his girlfriend and says he didn’t feel he needed to say anything and once he realized he should, it was too late. He isn’t proud of his actions and is more worried about crying on camera….OMG, just STOP JED.

She is still upset and keeps trying to tell him this and he seems to be gaslighting her on everything. She hands him his butt on a platter (without screaming) and he keeps spinning himself into a web. She finally throws the ring down, but he won’t shut up.

Hannah talks to Chris about it and how she was actually with him when she found out about the People article and how she questioned him about it. She rehashes what we just saw and how his story was changing and how much he lied. However, this made her much stronger.

Chris asks her where they stand and she says they are no longer together—-and everyone cheers. This is not what she said yes to. Chris says he is sorry and he can see how hurt she is.

Jed joins them on stage and he apologizes to her, but then continues to spin the same web he did before. She appreciates his apology is sorry for the backlash he faced and still thinks the person she loves is in there. She hopes he can be that guy for whomever he chooses. She also no longer loves him like that and says it is officially over. He wishes her the best.

Jed leaves and Hannah says she is hella strong because of this and wanting a husband is different than needing one.

She then says her feelings for Tyler just didn’t go away. He comes out and hugs her and the crowd goes wild. Chris quips that he should leave. He says she is strong and wonderful and he is so proud of her. He also gets bleeped out for something?

Regardless, he seems very supportive of her and she says what they had was real. She also still has feelings for him. She basically asks him for another chance and everyone begins to cheer. He agrees to meet her for a drink sometime. NO HORSES THOUGH! They decide to see what happens and take it one step at a time. 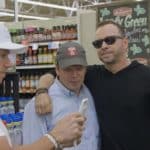 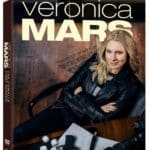