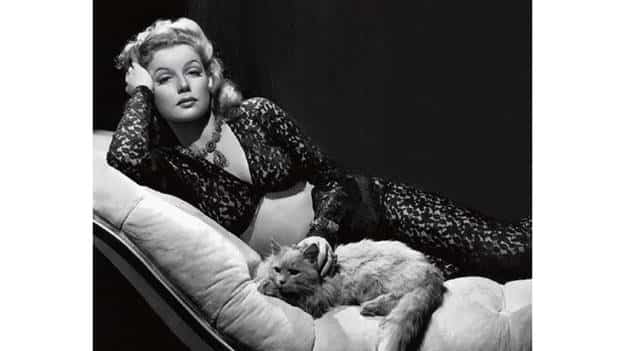 It is no secret that I love animals. I grew up with dogs and cats and am that person who stops to pet and play with them on the street. I am also a fan of all things Hollywood, which is why I was so excited to see Hollywood Cats and Hollywood Dogs be released.

Animals were often star’s during the golden age of Hollywood, with many being paid as much as their co-stars. Everyone from movie buffs to animal lovers will love each of these adorable books.

Want to see more? Check out the books on Amazon! 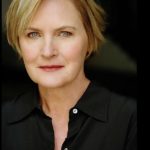 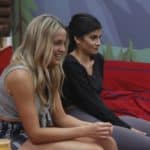