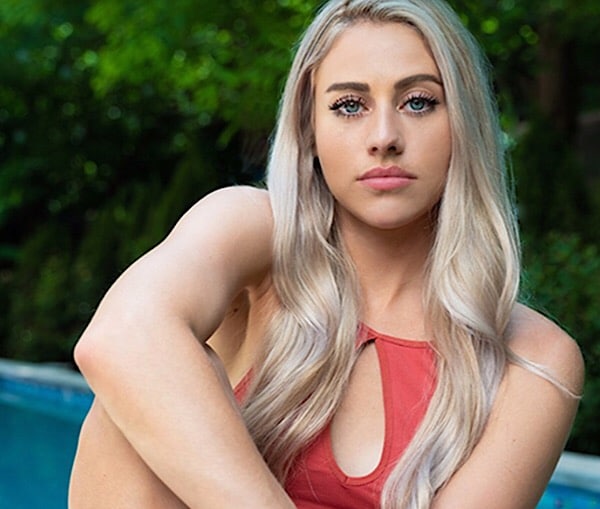 MTV’s The Real World is back and better than ever on Facebook Watch! The show is just as good, if not better than the original and has an all new cast of amazing people.

One of the cast members this season is an amazing woman named Tovah Marx. This beautiful, independent woman is a force to be reckoned with and someone who will become an unforgettable person in the show’s history.

In a recent interview with TVGrapevine, she revealed that being on the show was a major learning experience for her. She was able to not only make a lot of friends (she became close with everyone, but had a special bond with Clint), but she also was able to grow as a person. She learned how to stop taking things to heart and handle constrictive criticism, all the while acting like a class act. This allowed her to better deal with conflict in life and how to handle uncomfortable situations.

Now that the show is done filming, she is back home to take her next step in life. Her goal is to use her newfound fame as a platform to help others, especially those who have faced traumatic events that she has in the past. She hopes that this will allow her to reach out to those who have been in her situation and give them the guidance and support that they need.

As she begins this journey, she plans to say YES to every opportunity she is given and see where life takes her!