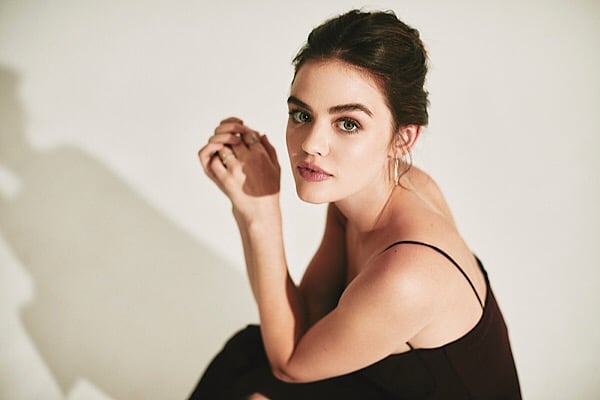 Additionally, Grammy Award-nominated band OneRepublic will perform their single, “Rescue Me,” along with a medley of other hit songs. Multi-Platinum Pop/R&B sensation Bazzi will perform his summer anthem, “Paradise”; TrailerTrap artist Blanco Brown will perform his chart-topping song, “The Git Up”; pop singer Mabel will perform her hit single, “Don’t Call Me Up”; and Jordan McGraw, with special guest Sarah Hyland, will debut “Met At A Party.” Latin pop boy band CNCO and U.K. pop singer and TEEN CHOICE nominee HRVY will perform, as well. Fans also should expect a special appearance by rapper Lil Nas X.

Tickets for TEEN CHOICE 2019 at Hermosa Beach are free and open to the general public, and can be found here. See site for additional terms and conditions. Space is limited.

Lucy Hale has captured the attention of millions through her dynamic on-screen performances in some of the most buzzed-about projects in film and television. Hale will next star as the titular character in the highly anticipated series “Katy Keene.” The series, a “Riverdale” spinoff based on the “Archie” comics characters, is set to premiere midseason. Additional upcoming projects include the romantic comedy “The Hating Game,” Blumhouse Production’s “Fantasy Island,” “Big Gold Brick” and “Son Of The South.” Most recently, Hale starred in the drama series “Life Sentence.” Last spring, she starred in the thriller “Truth or Dare,” one of Blumhouse’s most profitable features to date. The smash-hit series “Pretty Little Liars” premiered in 2010, launching Hale into stardom and winning her a People’s Choice Award for Favorite Cable TV Actress, seven TEEN CHOICE Awards for Choice TV Actress/Star and the 2013 Gracie Award for Outstanding Performance by a Female Rising Star.

David Dobrik has mastered the concept of quick-cut, viral content with more than 5.2 billion views and more than 13 million subscribers on his YouTube channel. With his widely popular social media presence and podcast, VIEWS, Dobrik has elevated himself into international stardom. Dobrik will next star, alongside co-judges Ciara and Debbie Gibson, in Nickelodeon’s newest series, “America’s Most Musical Family,” premiering this fall. Dobrik has won Shorty Awards for Vlogger of the Year, Breakout Creator, YouTube Ensemble and Podcast. He’s a two-time Streamy Awards winner and, in 2019, he took home the Kids Choice Award for Social Star.

TEEN CHOICE 2019 is produced by Bob Bain Productions and FOX Alternative Entertainment. Bob Bain and Ashley Edens serve as executive producers. Like TEEN CHOICE 2019 on Facebook at facebook.com/TeenChoiceAwards. Follow the action on Twitter @TeenChoiceFox and join the discussion at #teenchoice. See photos and videos on Instagram by following @teenchoicefox. Fans also are encouraged to follow @TeenChoiceFox on Twitter for the latest TEEN CHOICE 2019 news, including voting and announcements of the host(s), performers, presenters and nominees. 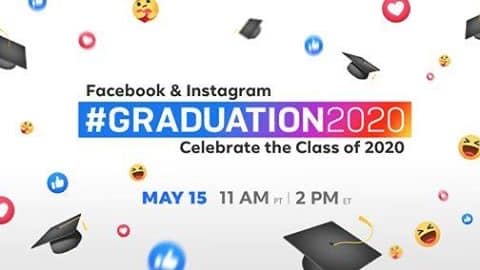