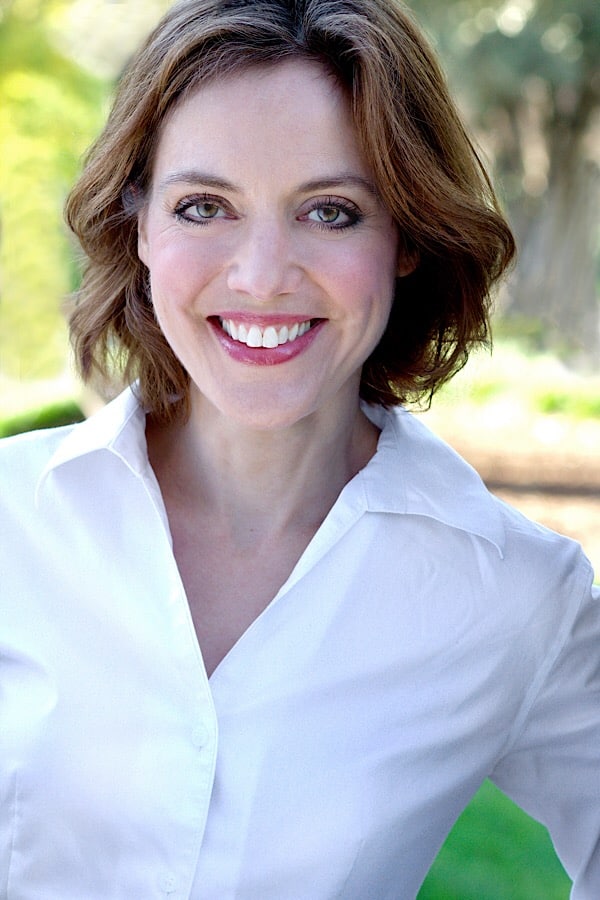 Space has always been a fascinating thing for people, including myself. Even if people weren’t alive during the walk on the moon, it is still something fascinating to learn about. With the fiftieth anniversary of the moon walking coming up, it is no surprise that there is renewed interest in the topic.

One of those people interested is Dr. Amy Mainzer, who has been working in the astronomy field for many years. The NASA award winning astronomer likes to focus on asteroids and comets in her field of study, but she loves everything about the topic. In a recent interview with TVGrapevine, Amy says her love of science actually began by accident. She initially was doing research about Greek mythology when she stumbled upon some interesting information about space. In that moment, she fell in love with the subject and soon began to study it as much as possible. She went on to go to school for astrology, eventually getting her doctorate. In addition to her work with the space program, this award winning astrologist also serves as a host and consultant for the hit PBS series Ready, Jet, Go.

However, what makes her so special is the fact that she is a woman who is determined, driven and intelligent. She worked hard to get to where she is today and is an inspiration to young girls everywhere. Seeing how hard she works is incredible and seeing how she got to where she is today leaves me in awe. She is a woman I look up to in the sense that she is strong, fierce and determined. She is someone I hope my future daughters and nieces aspire to be like. She is showing women that being intelligent and into science is fun and badass. She is someone I would just love to have as a friend and mentor. Thank you for all you do, Amy!