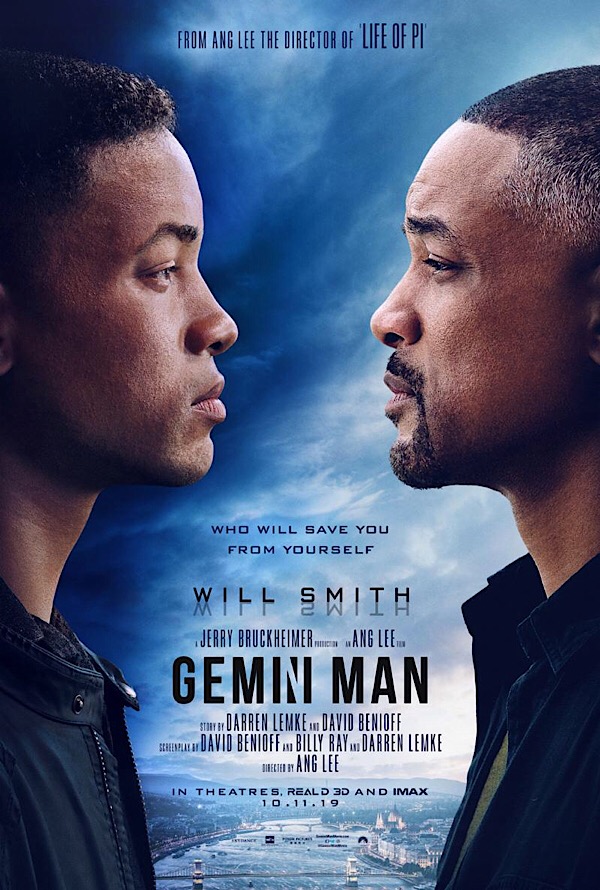 Here the official trailer for Gemini Man, set to be released October 11, 2019.