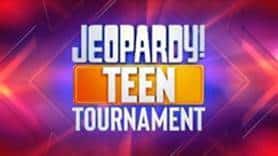 “It still feels unreal, and I honestly can’t express how grateful and fortunate I feel to have had this opportunity,” said Gupta after his win. “JEOPARDY! has always been a huge part of my life and my family’s life; it’s a special bonding connection with my grandma, who is a huge fan.”

Gupta advanced to the tournament finals after a semifinal game that required a tiebreaker clue to determine the winner.

“Since I had the advantage of having just played a brutal semifinal round going into the finals, my strategy was just to keep up the momentum,” Gupta said. “Even though my knowledge base hadn’t changed, the semifinal experience was invaluable, and I felt like a better, more experienced competitor.”

Some of Gupta’s winnings will go towards paying for college, and a portion will go to a special cause.

“A lot of the money will likely go towards college,” said Gupta, who will attend Columbia University in the fall. “However, I also hope to donate to Project32 (project32.org), which is a student-run non-profit that I founded in 2016. It provides underserved youth communities worldwide with dental hygiene education and supplies.”

JEOPARDY!, America’s Favorite Quiz Show™, and its host Alex Trebek are celebrating their 35th anniversary season. With a weekly audience of 23 million viewers, JEOPARDY! is the top-rated quiz show on television, and has received numerous awards and honors, including the 2019 Emmy for Outstanding Game Show Host. The show holds the Guinness World Records® title for the most Emmy® Awards won by a TV game show (35 Emmys); it is also the recipient of a 2011 Peabody Award. JEOPARDY! is produced by Sony Pictures Television, a Sony Pictures Entertainment Company; it is distributed domestically by CBS Television Distribution and internationally by CBS Television International, both units of CBS Corp. For more information, please visit Jeopardy.com. 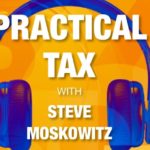 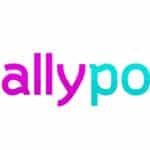