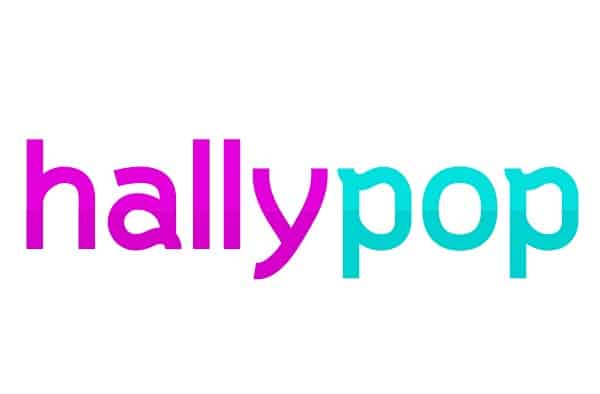 I love TV.  After all, I have been covering it for the last eleven years. This is why I was so  excited to discover a new network called Hallypop, which is an English subtitled global TV network. I not only have new shows to watch, but I also can expand my coverage for the website. 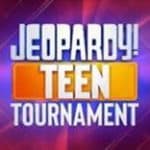 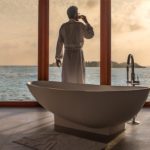