Masterchef Preview for the Week of 6/27 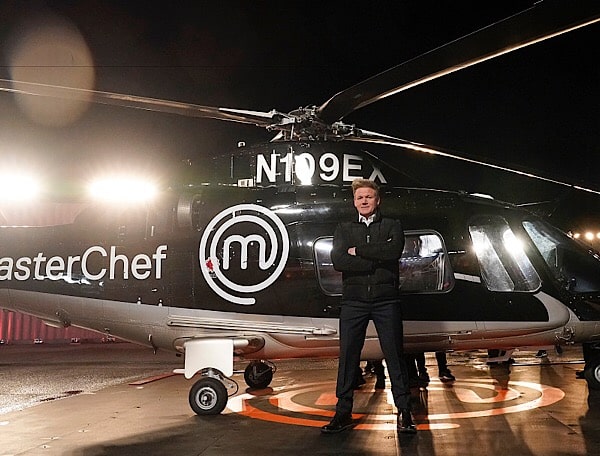 The Top 17 remaining home cooks compete in a high-pressure mystery box challenge, inspired by special guest Alessandra Ambrosio, for a shot at immunity. When the judges throw the contestants a curve-ball half-way through the challenge, the home cooks will need to use all their skills to win. Contestants should expect the unexpected in the 10th anniversary season of MASTERCHEF. See who is granted immunity, going straight to the Top 15, in the all-new “Hot & Spicy” episode of MASTERCHEF airing Wednesday, June 26 (8:00-9:00 PM ET/PT) on FOX. (MCH-1006) (TV-14 L)

Episode 7 “Gordon Takes on a Tarte”

The contestants arrive in the MASTERCHEF kitchen ready to compete in another elimination challenge, in which they must then replicate the dish du jour in just sixty minutes or they will risk being sent packing. Gordon demonstrates how to prepare the dish du jour – tarte tartin – a perfect French dessert accompanied with a silky crème anglaise sauce. One contestant’s journey will come to an end and the rest will remain in the running to become the next MASTERCHEF in the all-new “Gordon Takes on a Tarte” episode of MASTERCHEF airing Wednesday, June 27 (8:00-9:00 PM ET/PT) on FOX. (MCH-1007) (TV-14 L)