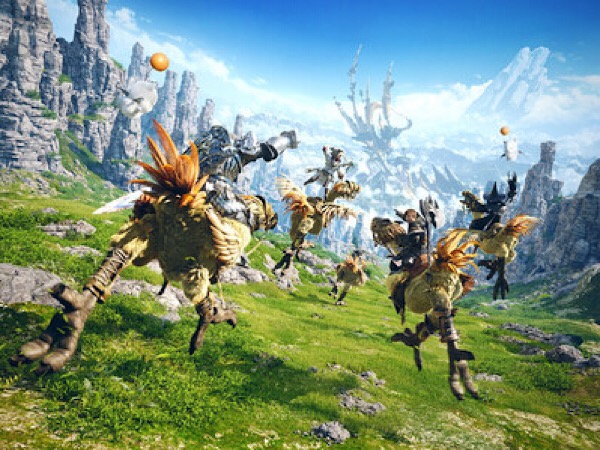 LOS ANGELES, June 27, 2019 /PRNewswire/ — Sony Pictures Television and Hivemind, the production company behind Amazon’s THE EXPANSE and Netflix’s upcoming adaptation of THE WITCHER, announced today a new partnership with global video game powerhouse SQUARE ENIX to develop a first-of-its-kind, live-action adaptation of a beloved chapter from the blockbuster FINAL FANTASY® series, which has sold more than 144 million units worldwide across three decades.

The live-action television series will tell an original story set in the fantastic world of Eorzea, based on FINAL FANTASY XIV, the franchise’s blockbuster online role-playing game. Since it first debuted in 2013, the online title has continued to delight and amass millions of players around the world year over year and only further cemented FINAL FANTASY as one of the most storied and influential franchises in gaming history.

Inspired directly by the world and characters of the title’s fourteenth installment, the project will embrace the bold and genre-bending sensibilities of the revered and long-running FINAL FANTASY series as it explores the struggle between magic and technology in a quest to bring peace to a land in conflict. Filled with iconic hallmarks of the title’s revered mythology – magitek and beastmen, airships and chocobos – the forthcoming series will feature a mixture of new and familiar faces. Those will, notably, include the live-action debut of Cid – one of the games’ central and most beloved characters who has appeared in almost every installment of the franchise to date.

“FINAL FANTASY XIV and Eorzea are the perfect gateway into FINAL FANTASY for longtime fans and newcomers alike,” said Sony Pictures Television Co-President Chris Parnell. “This show is about embracing and embodying all of the elements that have made the mythos such an endlessly captivating phenomenon, and it’s an immense honor to be bringing all of Eorzea’s iconic characters, settings, and concepts – including fan-favorites like Cid and, of course, the chocobos – to life for a television audience.”

“Television is the ideal medium to capture the extraordinary depth, sophisticated themes, and unparalleled imagination of FINAL FANTASY and its multitude of unique and fully realized characters,” said Jason Brown, Hivemind Co-Founder and Co-President. “We are working tirelessly to bring together artists from around the world who are united in honoring the extraordinary legacy of this franchise and its millions of fans around the world.”

FINAL FANTASY’s multibillion-dollar legacy is one of the most influential pieces of global pop culture of the past 30 years with a footprint that now encompasses all major home and handheld consoles, as well as toys, card games, manga, soundtracks, concerts and live events on three continents. The upcoming television adaptation represents a momentous new milestone for the franchise and will mark the first time a FINAL FANTASY world – and its many beloved inhabitants – will be realized in live action.

Sony Pictures Television (SPT) is one of the television industry’s leading content providers, producing, distributing and carrying programming worldwide in every genre and for every platform. In addition to managing one of the industry’s largest libraries of award-winning feature films, television shows and formats, SPT is home to a thriving global content business, operating 24 wholly-owned or joint-venture production companies in 12 countries, as well as linear and digital channels around the world. Sony Pictures Television is a Sony Pictures Entertainment Company.

Established in 2018, Hivemind is dedicated to partnering with high-level creative talent and globally recognized intellectual properties from the worlds of science fiction, fantasy, horror, comic books, video games, anime, and more. The company’s current projects include the acclaimed science-fiction series THE EXPANSE for Amazon and the highly anticipated television adaptation of THE WITCHER for Netflix, as well as the SCARY STORIES TO TELL IN THE DARK feature film, based on the best-selling book series, from producer/co-writer Guillermo del Toro and director André Øvredal, which arrives in theaters on August 9, 2019. Hivemind recently signed a first-look deal with Amazon Studios for event television, and its leadership team includes former Universal Pictures president Sean Daniel, his producing partner Jason Brown, Bad Robot veteran Kathy Lingg, and former Valiant Entertainment CEO & Chief Creative Officer Dinesh Shamdasani.

More information on Square Enix Co., Ltd. can be found at http://www.jp.square-enix.com/ 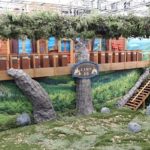 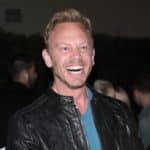