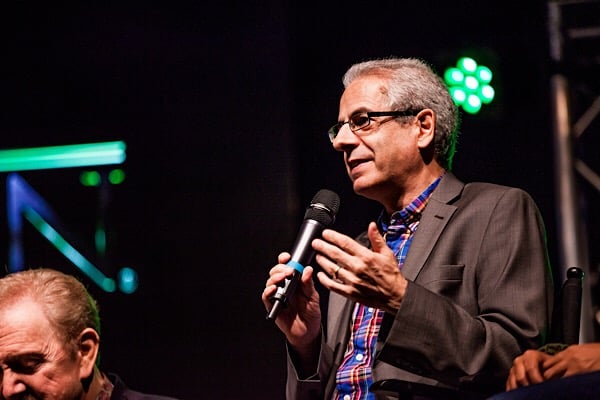 Nick Pope may not be a household name, but he is someone who deserves that title. He is known for having a real life X-Files job and is one of the most knowledgeable people in the world when it comes to aliens. In fact, he is set to appear at Alien Con in Los Angeles at the end of the month. He will be joining other big names, including the legendary William Shatner.

In a recent interview with TVGrapevine, the British government’s former alien expert revealed that he is a regular contributor when it comes to the topic. He loves giving his theories and talking to others about ancient aliens. He thinks it is good fun and a wonderful way to give and receive a wealth of information. He has been studying the topic for several years and has been with this particular con from the beginning.

He also loves getting to work with people like William Shatner and other celebrities. He enjoys that the con has a good mix of UFO and sci-fi, allowing there to be something for everyone. He also loves answering questions from fans and discussing the age old questions: are we alone and are we being visited?  The studies and speculations lead to more questions and of course, more discussions.

In addition to doing Alien Con, Nick does other similar conferences across the country. He loves the fact that the topics of aliens and UFOs are becoming more mainstream and allowing for more discussions. He hopes that this is a trend that continues to grow and that he will be discussing the topic (as well as learning about it) for years to come. 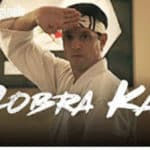 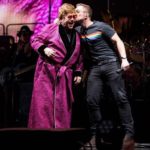