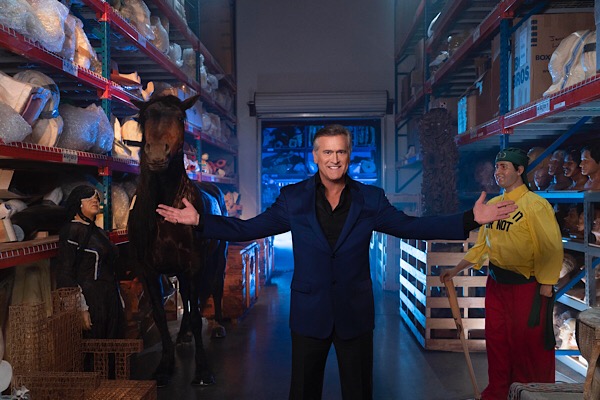 Now the Burn Notice alum is working on a new project, adding host to his resume. He is currently on the new version of Ripley’s Believe It Or Not, which premiered earlier this month on the Travel Channel. The series is ten episodes, each one showing extraordinary and unusual stories over the course of an hour.

In a recent interview with TVGrapevine, Bruce gushed over the fact that he was given the opportunity to do the show. He had previously been a fan of Ripley’s stories and had a blast looking at them himself.  He especially enjoyed the episodes where he got to explore nature and watch people overcoming disabilities. He thinks the fact that real people are involved makes the show more relatable and realize they can do more than they ever thought possible. He loved that he was able to challenge himself and looks forward to seeing the fan reaction.

In addition to the show, Bruce is working on a new book, which is due to be released in September. Both the show and the book keep him very busy, but he makes sure to take time to work on his passion project of gardening. He especially loves tending to his lavender, which he uses to make oils and to give out as gifts. He also loves going out into nature without electronics in order to detox and enjoy nature.

No matter what he does, he will continue to succeed due to his amazing talent and charming personality.

bruce campbell interviews ripley's believe it or not travel channel 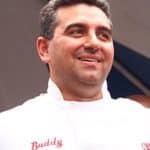 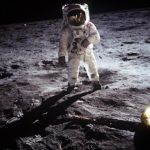