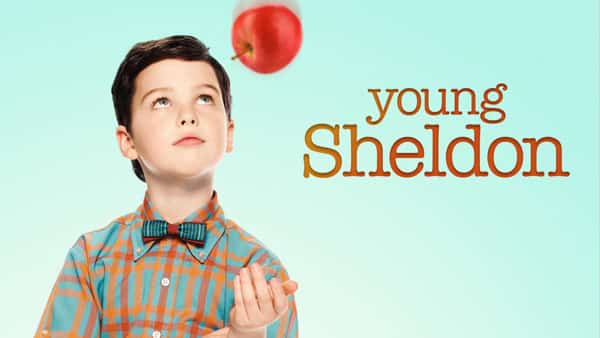 It is Thursday night, and two more days until the weekend. Until then, here is a way to keep busy with all new TV.

What are you planning to watch? Let us know! 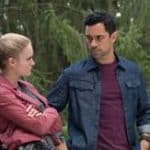 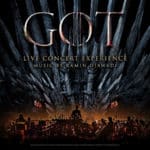